607 paper maps, the most detailed digital data picture of Great Britain, one red planet, and now OS maps the Moon.

Press OfficeSharing the latest news about OS. We can licence you to use OS maps in print, online and film format. For more information and resources for journalists, bloggers and media professionals, email pressoffice@os.uk or call 023 8005 5565.
Innovation
Corporate
Leisure 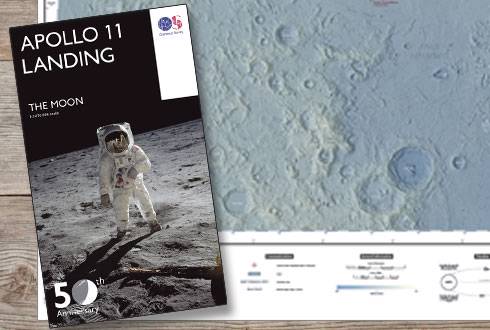