Digging into Cambridge Conference history, highlighting the next chapters

Leaders of National Mapping and Geospatial Agencies (NMGAs) around the world have been getting together, every four years, to improve the cartographic, and now geospatial services and expertise their nations can harness. 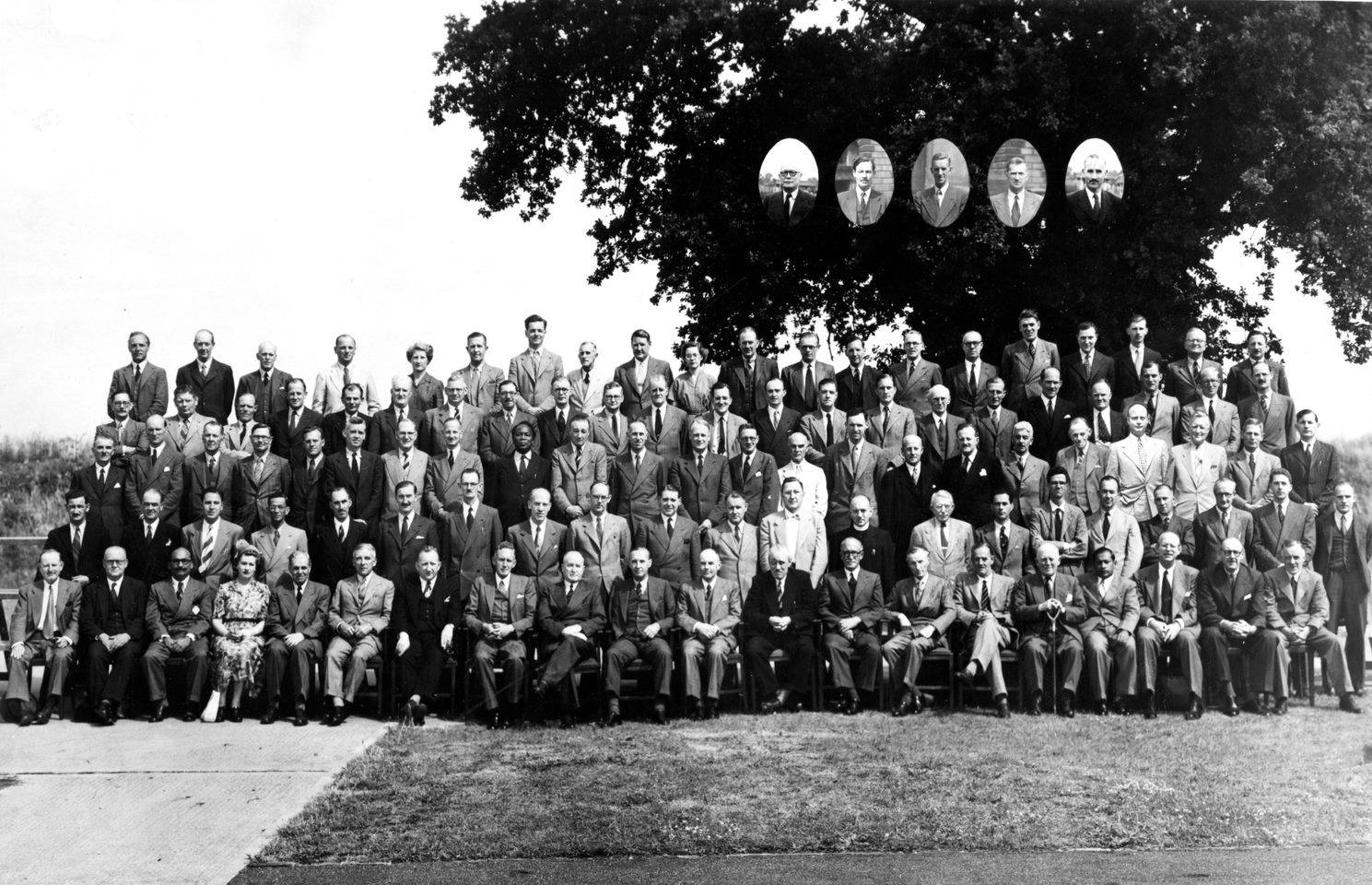 Exploring innovative and revolutionary ideas, Cambridge Conference has served as a key feature of the global mapping community ever since its inception.

The roaring twenties gave birth to, alongside jazz as we know it, Cambridge Conference.

Cambridge Conference showed that the industry was up to speed with the latest technologies, demonstrated in a paper titled The Helicopter and Topographical Surveys.

A new word, ‘computers’ appears in a conference paper’s title for the first time. 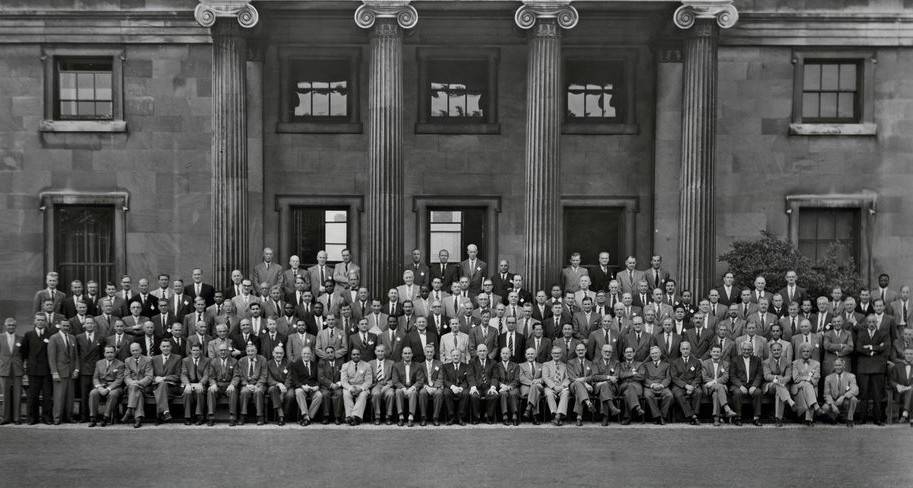 The conference’s first mention of the effect of the Global Positioning System (GPS) on mapping, charting and geodesy.

Originally known as the ‘Empire Survey Officers’ Conference’, the event was renamed ‘Cambridge Conference’, the invitation list reaching beyond the Commonwealth – now spanning the entire globe – with delegates representing countries from Australia to Zambia.

A star of the show

Many legendary speakers have contributed to Cambridge Conference, perhaps the most celebrated being Brigadier Hotine CMG CBE RE.

Hotine contributed significantly during his career. He was responsible for designing, planning and implementing the re-triangulation of Great Britain on which OS maps and data are still based today, and he was the founding Director of the Directorate of Colonial (later Overseas) Surveys which provided mapping in many countries from the 1940s to the 1980s. The legendary creator of our well-known trig pillars, Hotine is remembered by OS with a dedicated memorial, and at Cambridge Conference with the Hotine Lecture.

The power of location

OS is proud to have been organising the event since 1984, when OS merged with previous organiser, Directorate of Overseas Surveys. Cambridge Conference brings together people, ideas, and solutions, highlighting the power of location.