Want to know which OS map gets the least attention? Read on to find out where the most unexplored parts of Great Britain are to be found – we’re ready to reveal some OS secrets!

According to our sales figures for 2017/18, we have been able to publish the top 10 least popular Explorer maps in England, Scotland and Wales.

We believe it’s possible these hidden gems may well have been forsaken by walkers and ramblers heading for world-famous areas such as Snowdon, the Lakes and the Peak District. However, for those wishing to wander off the beaten path for some wild and wonderful places, we hope you’ll bring life back to these maps that have been overlooked.

The top 10 maps with the lowest sales in the whole of Great Britain all came from Scotland. OS Explorer 440 covering Glen Cassley & Glen Oykel, a beautifully barren wilderness in the northern Highlands, is our number 1 hidden treasure. Our map covering the two coastal Buchan fishing towns of Peterhead & Fraserburgh (OS Explorer 427) was close behind at number 2, while the Ayrshire Coast Path found in Kilmarnock & Irvine (OS Explorer 333) came in at number 3. 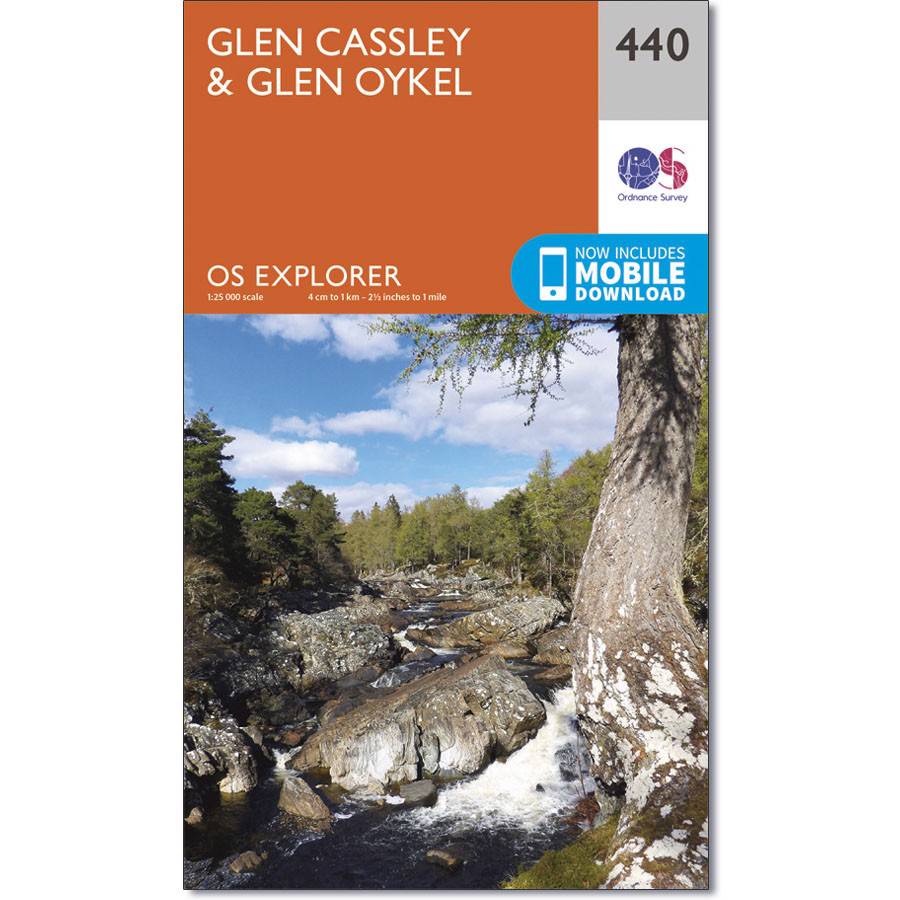 Top 10 least popular maps in GB (all in Scotland)

Over Hadrian’s Wall and into England, it is the east of the country – and particularly Lincolnshire and its surrounds – which garnered the least attention from the map buying public. Eight out of the ten least popular maps covered this area which, given how ideal the flat landscape is for cycling, is something of a surprise. In this part of the world, there are some wonderful walks to be enjoyed around the low-lying fenlands, rivers and streams.

Moving into Wales there is a whole treasure trove of places that map buyers are unaware of, mostly dotted around the west, south and centre of the country. Whether it be the unspoilt scenery of Carmathenshire (OS Explorer 185 – Newcastle Emlyn, Llandysul & Cynwyl Elfed), the beauty of the Ceredigion coastal path (OS Explorer 199 – Lampeter, Tregaron & Llan-non), or the historic Builth Wells in the Wye Valley (OS Explorer 188 – Builth Wells, Painscastle & Talgarth), there is a variety of beautiful places ready to discover.

So if you’re simply thinking of getting away from the crowd this year or if you feel sorry for the humble OS Explorer 440, why not take your cue from these lists and head for an area less-travelled?