Trying to find more about the new Aerial 3D maps you’ve heard about? You need this page instead: https://www.ordnancesurvey.co.uk/getoutside/3d/

If you were watching BBC Breakfast yesterday morning, you may have seen a feature about OS mapping Britain from the skies and interpreting that data into 3D maps to create a digital twin of our real-life landscape. 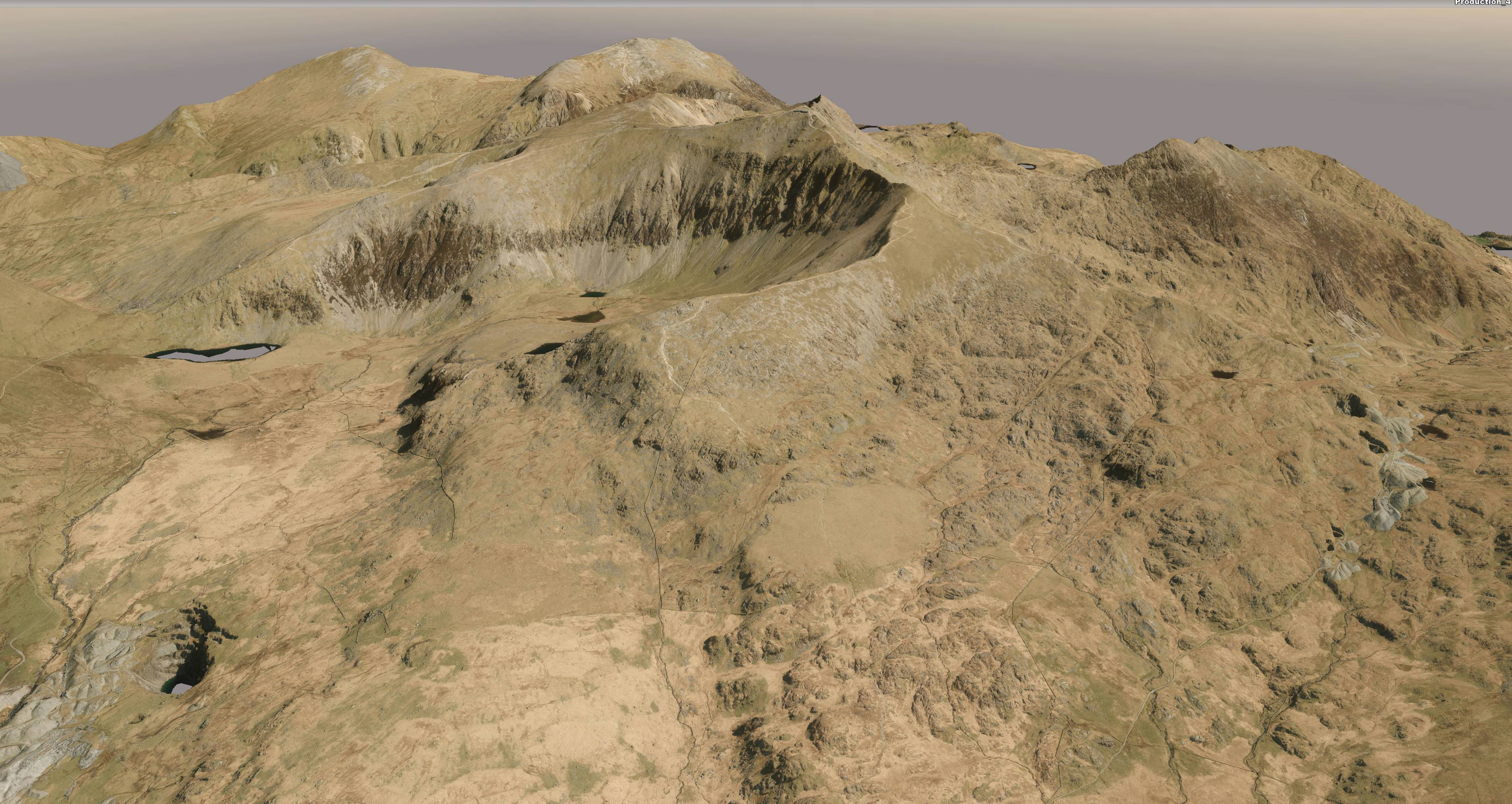 Snowdonia as a 3D map.

Neither aerial surveying nor 3D are new to OS. We’ve been surveying from the skies since World War I and had our own Flying Unit for fifty years. Our planes can often be spotted in the air as they travel back and forth over an area capturing the data to send back to our head office for processing. We’ve also been working towards the 3D world with digital terrain modelling, available in our OS Terrain 5 product and with simple building heights, available as part of our OS MasterMap Topography Layer.

As potential uses for accurate 3D data grow, so does demand for intelligence behind it. Jon Horgan, our Product Development Consultant, has been working on this. Making the data intelligent so that it can be analysed and interrogated, creating a framework that users can hang their own data onto. Enabling this can create efficiencies – whether it’s a local authority identifying the best spots for a CCTV camera in a city centre with a few clicks of a button, rather than sending a team out to survey the area on foot, or modelling the effects of a disaster such as an oil spill for the emergency services.

Jon’s 3D modelling started by taking our existing aerial imagery and thinking about it in terms of level of detail, rather than the fixed scales we usually identify with mapping. He used the image data to create a Point Cloud, making each pixel in the image into a point. The overall effect looks like a 3D image, but as you zoom in, you can see the individual points rather than the image. 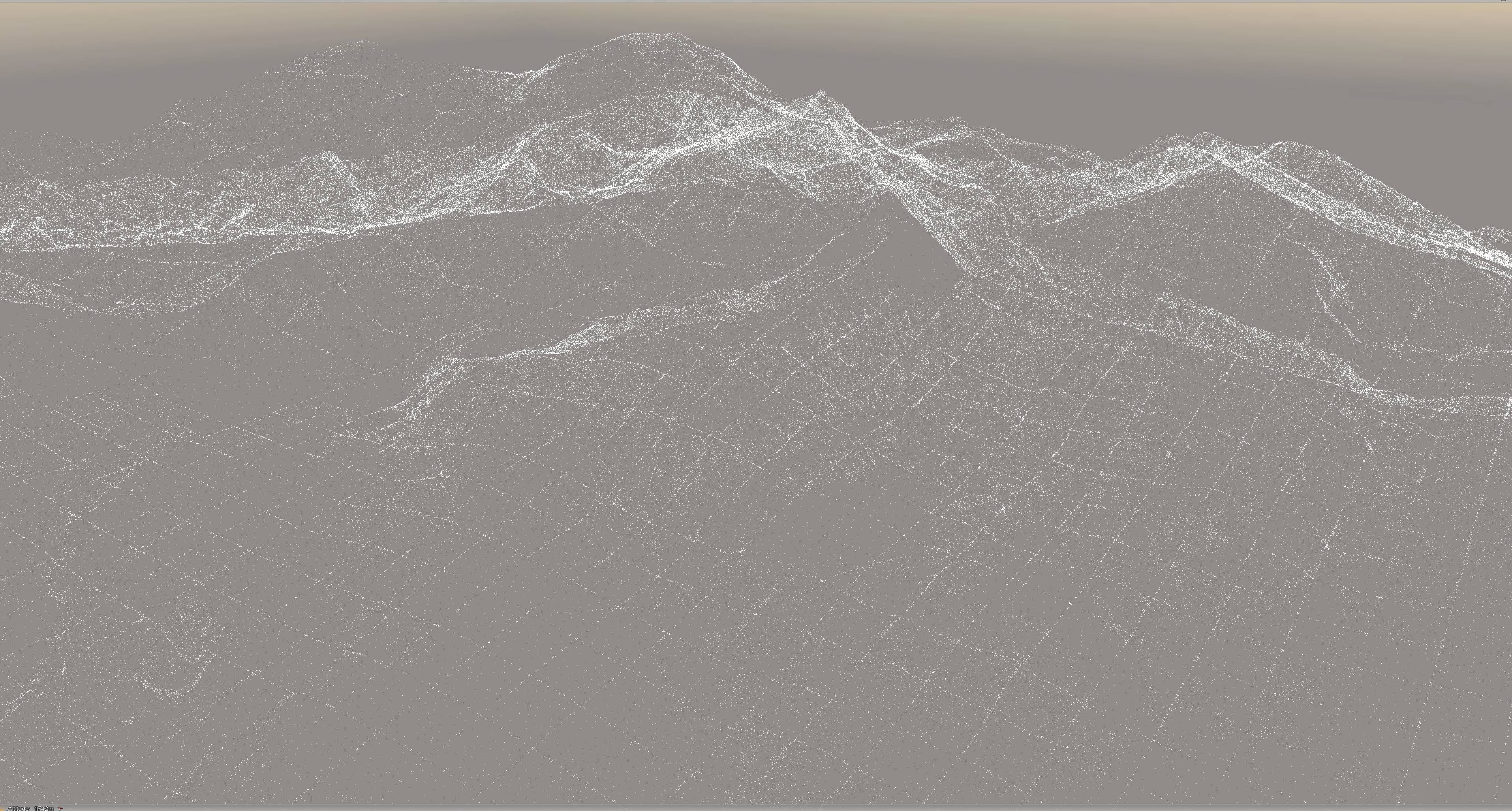 Snowdonia in the Point Cloud.

From here, Jon meshed the points, triangulating them and then creates a 3D surface, before adding colour by overlaying the imagery to create the full 3D visual model. From here, Jon adds attributions from our OS MasterMap, so to return to the example on placing a CCTV camera in a city centre, the user can quickly identify more information – such as who owns the building. Another application could be virtual tourism. The model created is for Snowdonia and you could use it to explore the mountain, moving through a real-time environment. From there, it’s just one step further to create an augmented reality, bringing the model to life in front of someone. 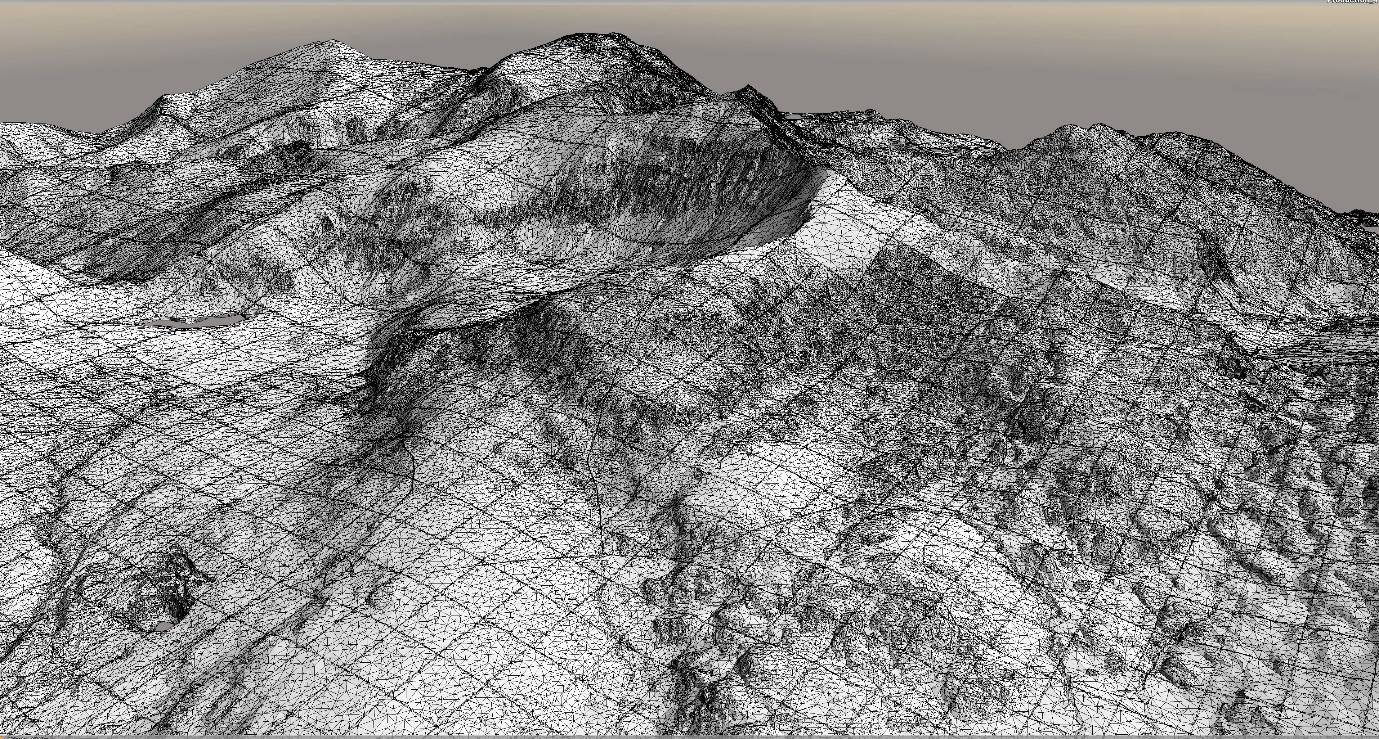 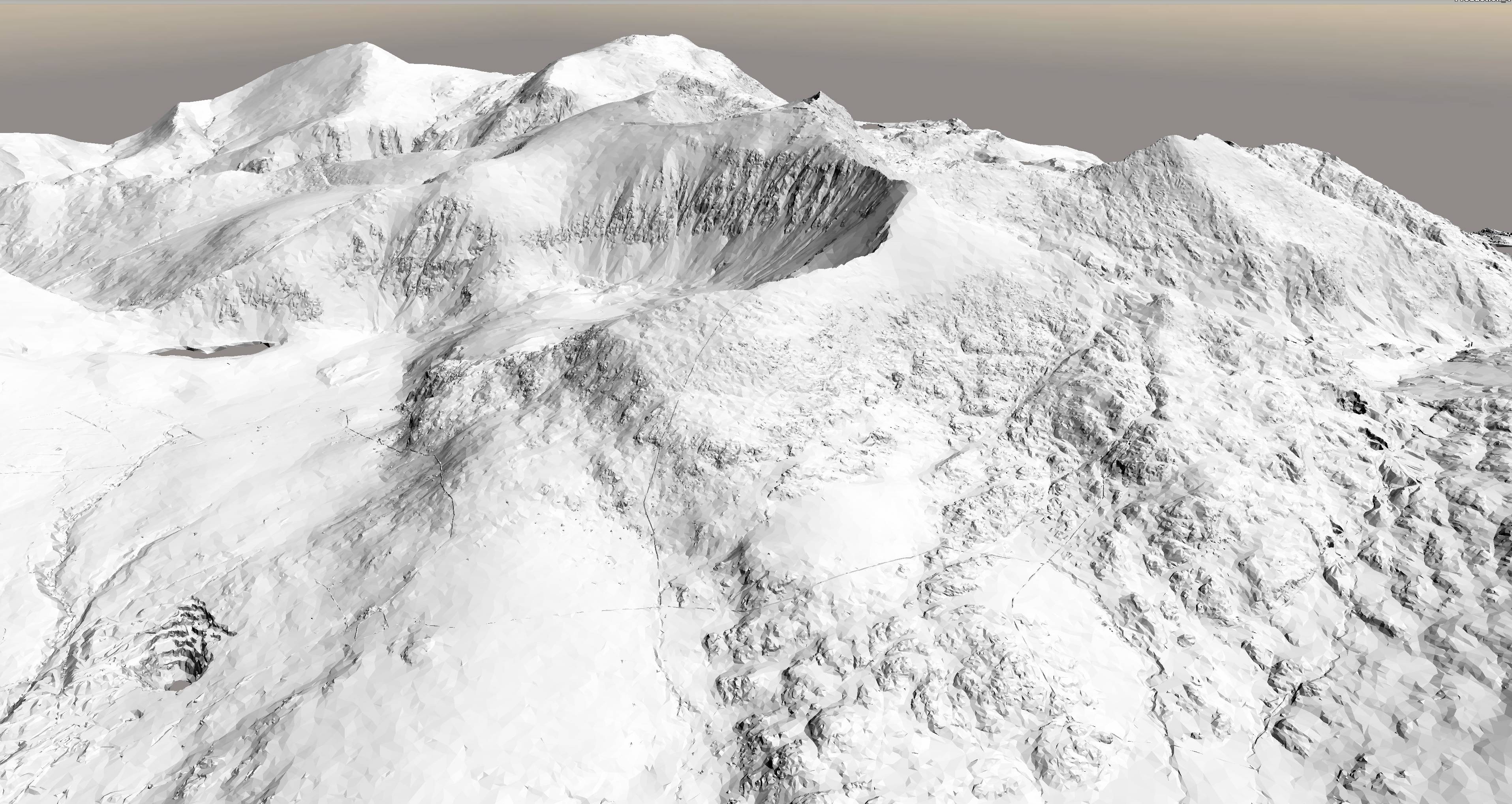 Jon’s been working on models for a handful of areas around Britain and is making recommendations for how this could be scaled up. It may mean thinking about making changes to how we capture aerial imagery, to ensure the data is optimised for 3D. It could mean exploring interior mapping, where we would need to use beacons rather than GPS to create a seamless experience for someone from exploring the streets of London to stepping inside the Tate Modern. It could well mean acquiring data from other sources to supplement OS data. What is for certain, is that 3D is firmly a part of the future.

Dan Harris used our data to create a 3D LEGO map and in doing so, enth...

3D maps for your apps

We've been publishing building heights for a while now, but they just ...

Here’s our quick guide to some of the useful tools for web mapping to ...

Dan Harris used our data to create a 3D LEGO map and in doing so, enthused many Twitter users. Learn more as he tells us about the project.

3D maps for your apps

Here’s our quick guide to some of the useful tools for web mapping to help web developers work with spatial data and create great maps for websites.