If you were watching the One Show on 1 July, you’ll have seen our six fantastic new map symbols being unveiled. The competition launched in May and we (and the One Show) were overwhelmed to have over 7,000 entries pouring in for the 10 map symbols that were up for design. 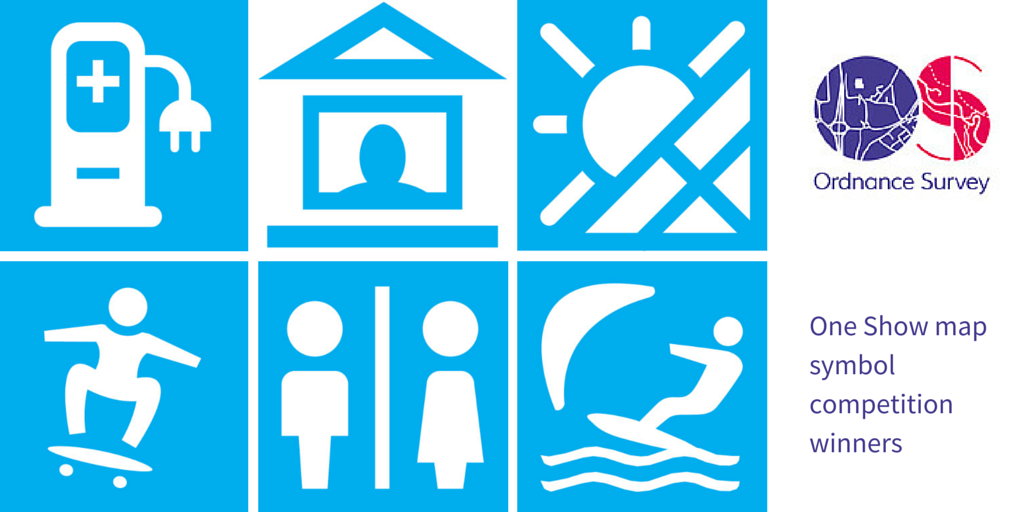 We were thrilled with the number of people getting involved and loved all of the people sharing their entries with us on Twitter – especially all of the schools that were up for the map symbol design challenge.

Filming for the judging took place mid- June, but the team at OS had already been busily sorting through the entrants and creating a shortlist of 10 symbols from the 10 categories ahead of that. The judging panel included cartographers, designers and product managers who had a list of criteria in mind: 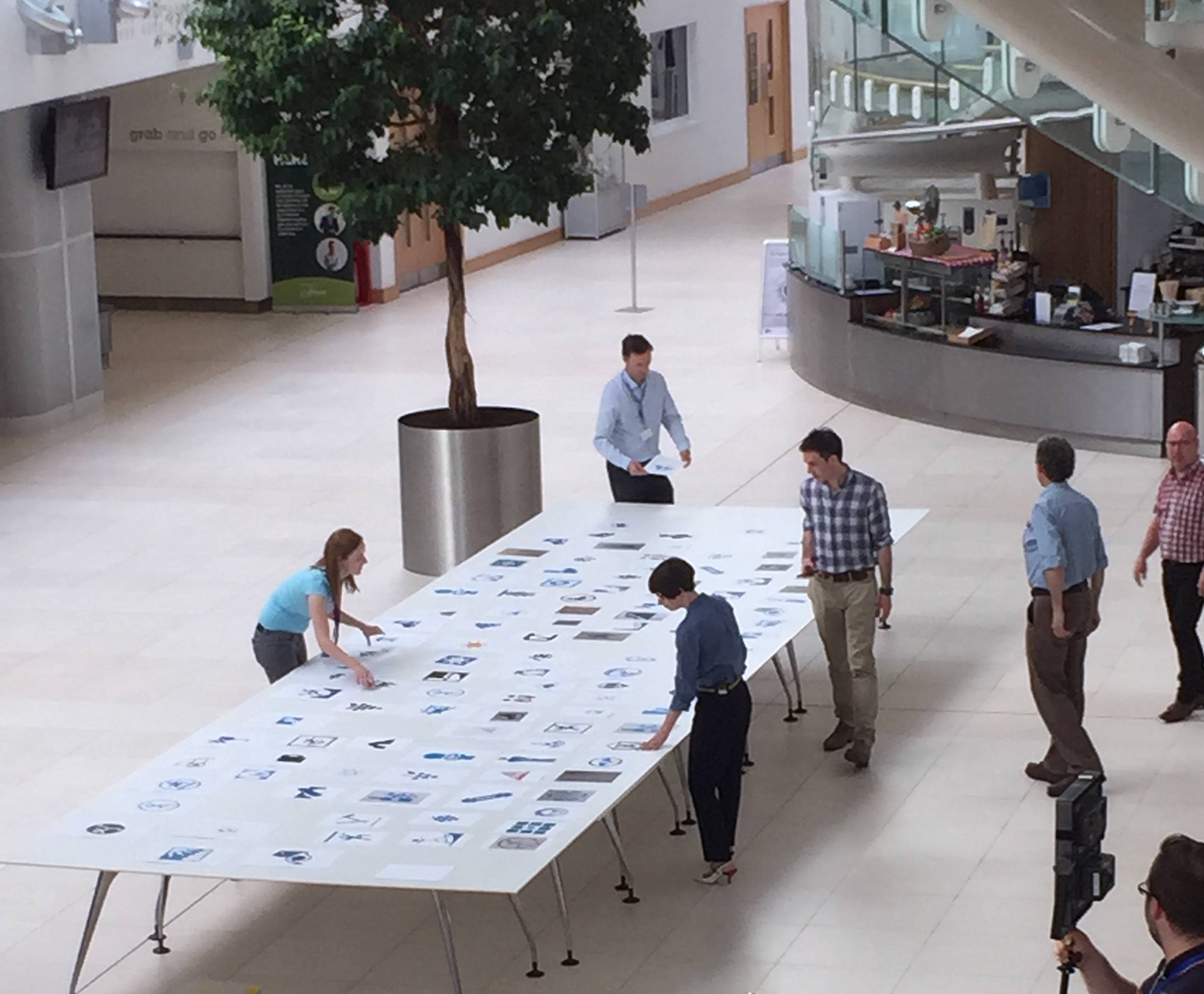 The shortlisted entries displayed in our atrium.

After much debate, six winning symbols were selected – congratulations to the winners! Take a look at their entries (shown on the left) and the final map symbol design below (shown on the right). As you’ll see, we’ve kept changes to a minimum, but our design team made some tweaks to make the symbols visible and usable on our maps. 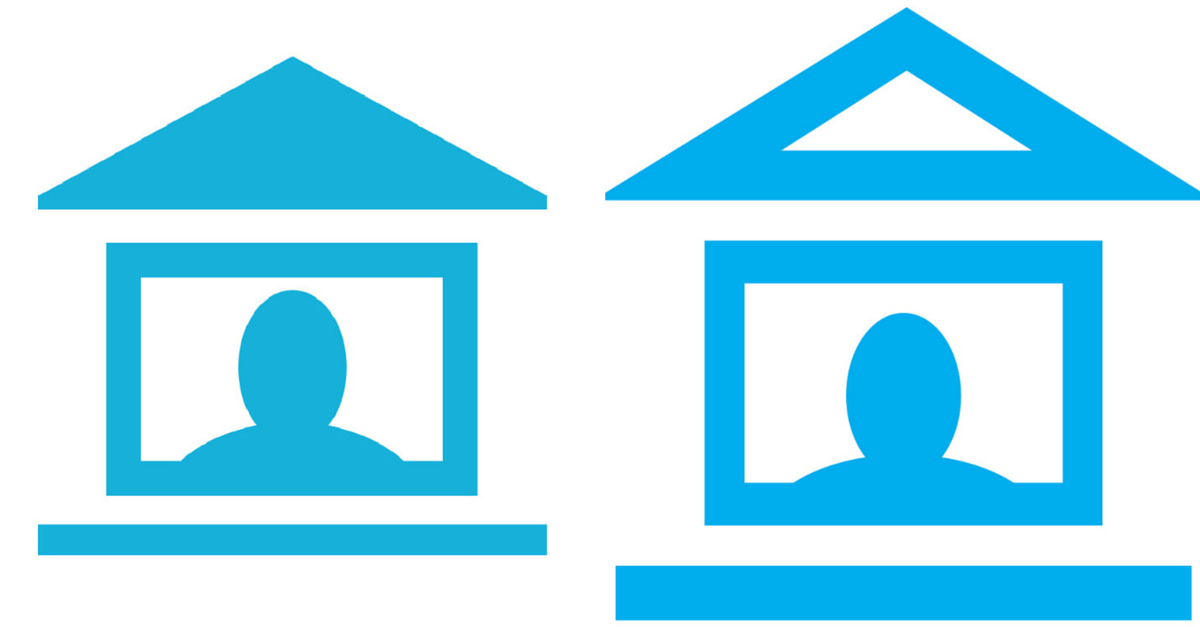 Jamie Norris is the winner for the art gallery map symbol. Jamie is an Industrial Designer and found designing the logos a nice break from his daily routine! 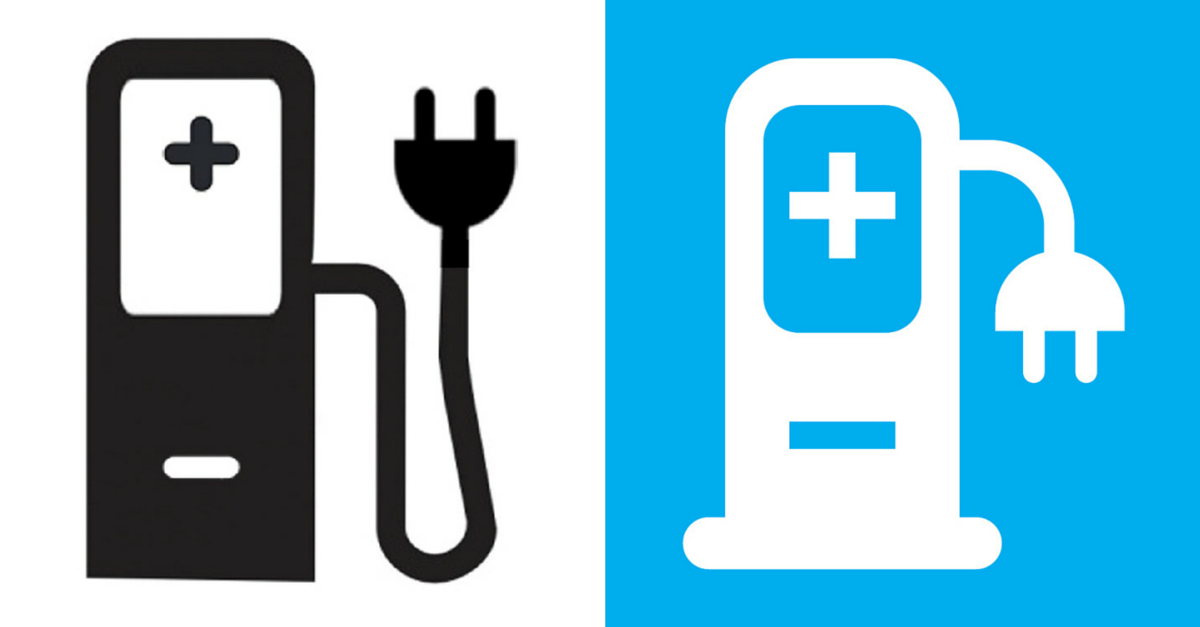 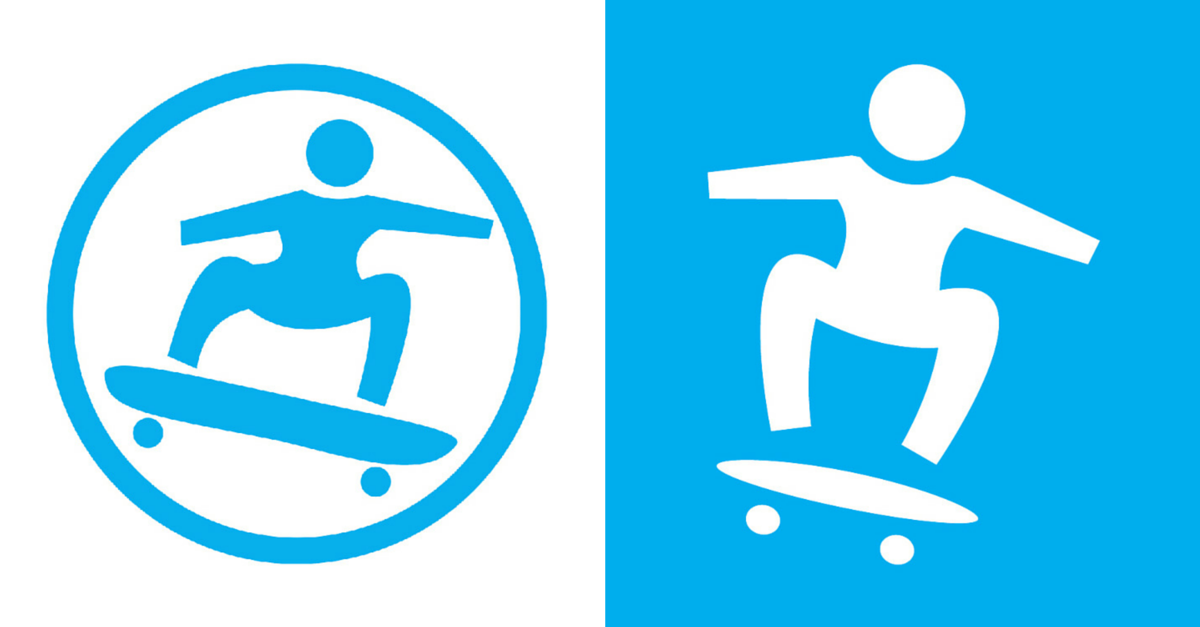 Rebecca Thomas was the winner for the new skate park map symbol. As a Cub Scout Leader, teaching map reading and navigation, it was the perfect competition to get involved in. 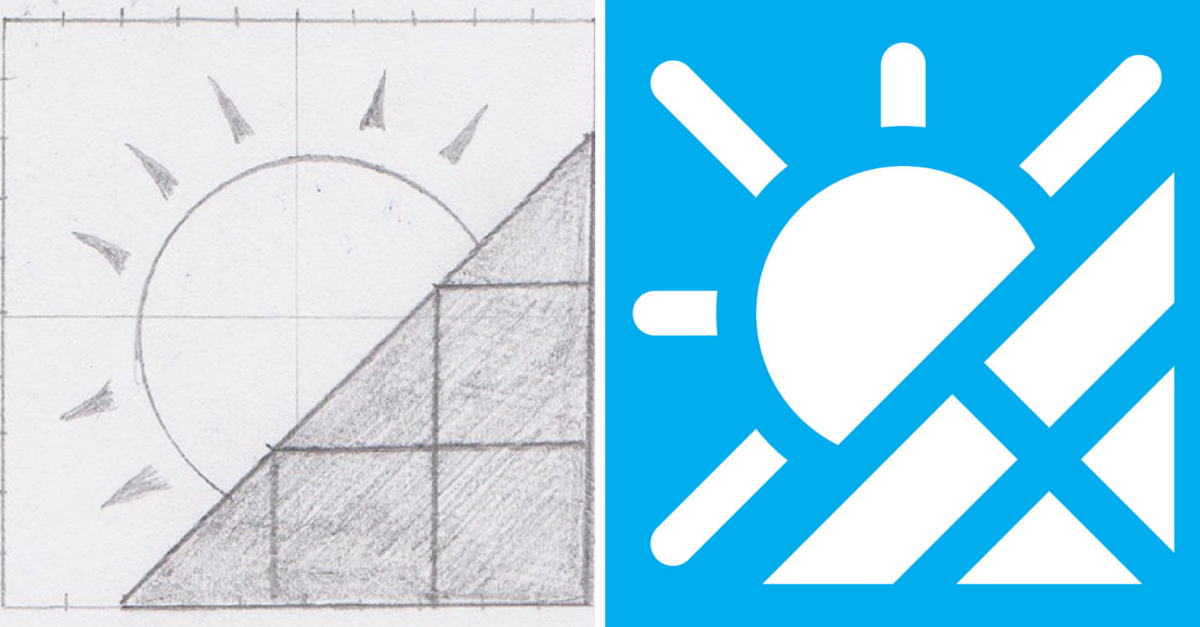 Clare Nichols designed the new solar farm map symbol. Living on a farm in Gloucestershire, and seeing several solar farms cropping up nearby, inspired Clare to get designing. 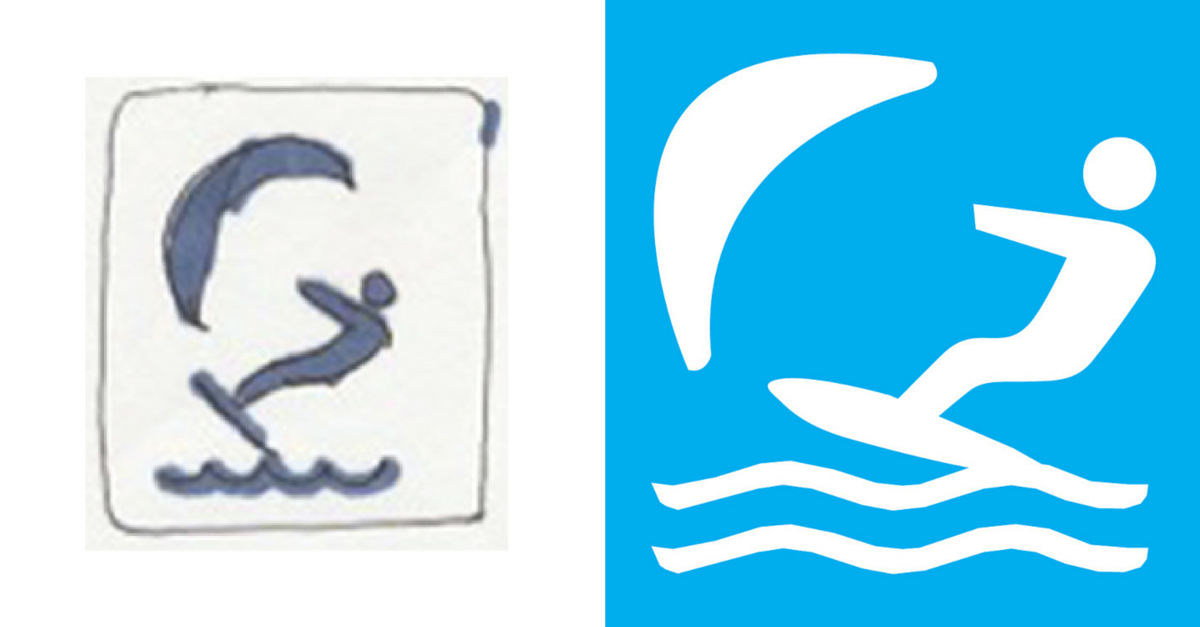 The new kite surfing map symbol was designed by Chris Lawson. Chris is an OS map fan and tells us he’s very proud to have created something that will appear on our products. 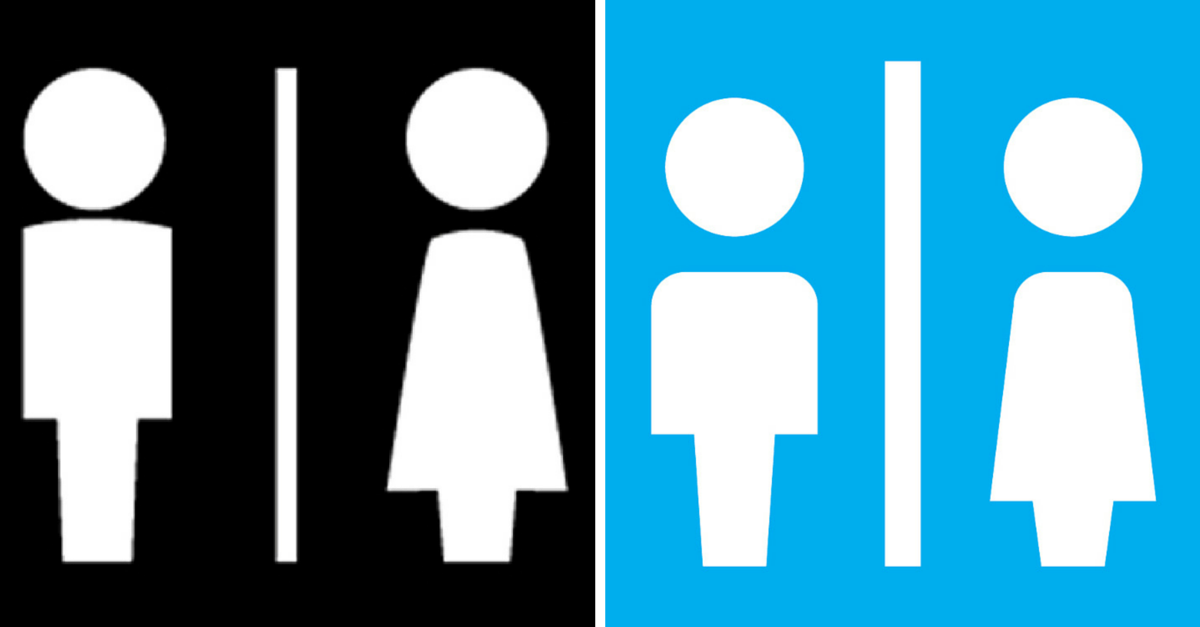 Will Chiu has helped us get a toilet symbol on the map, to replace the outdated ‘PC’ symbol we currently use. Currently studying graphic design, this competition was right up Will’s street.

Putting the symbols on the map

Now the really hard work begins. You can see all of the symbols on our interactive map here right now. You’ll notice that there is only one electric car-charging point…that’s because we don’t currently collect that data – but we will from now on! We’re going to be kept busy getting the new symbols rolled out to the relevant maps and this will take some time, as we’ll continue with our usual rolling refresh of the maps. Your first chance to buy a map with the new symbols will be with the release of our Tour Maps in February 2016.

Thanks again to everyone who entered for sharing your creative skills with us!

Catch up on The One Show on iPlayer – the map symbols piece starts at 26:45.

If you cast your minds back to the early summer, you may remember the ...

A map is a graphical visualisation of the world around us and is made ...

If you cast your minds back to the early summer, you may remember the map symbol competition hosted on The One Show.

A map is a graphical visualisation of the world around us and is made up using a variety of symbols to help us represent that geography.

Did you know, we show over 220,000 km of public rights of way on our maps? Discover the key differences and symbols of each of the types here.