Who Dunnit? OS data helps to provide the crucial clues

Guest blog by Pauline Hand in the OS Media team.

A cursory look at the TV listings on any week will prove that we really are a crime loving nation. We appear to like nothing more than pitting our wits, attempting to solve the dark and sinister, through to the perversely familiar murders and mysteries of middle England. 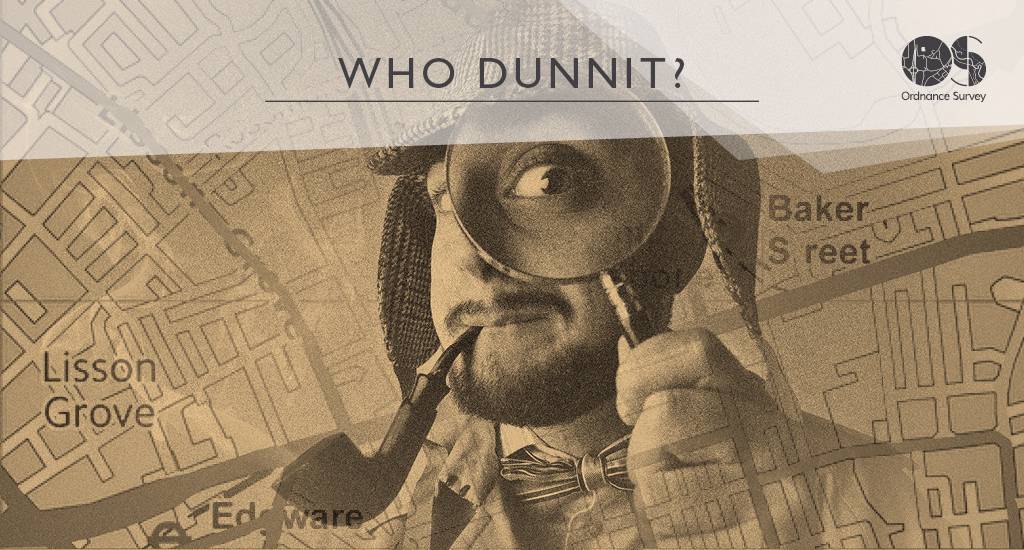 But look more closely and what the sharp-eyed armchair sleuth will notice is that they have a crime busting tool linking many of them – and that tool is Ordnance Survey data.

The importance of location is well known to the regional detective talents of Vera, Lewis, DCI Banks and the volatile duo that are Scott and Bailey. Even DI Jimmy Perez in the far flung reaches of Shetland requires an OS map on his incident room wall and the Broadchurch detective team of Alec Hardy and Ellie Miller had the whole country holding its’ breath – but not without the aid of some impressive digital data in the background.

The nation’s favourite and infamous murder capital of Midsomer is ably assisted by the use of maps from the national mapping agency and the team from New Tricks may be beyond retirement age but they clearly value the detailed OS Street View they regularly refer to.

Fans of the psychological twists and turns provided by Line of Duty, The Tunnel and Chasing Shadows aren’t left wondering where the action is either, mapping plays its part in all of these high octane series.

Cutting edge drama is provided by No Offence and so it’s no surprise that the digital data we spot in this show is clearly displayed on a smartphone. Forensic detection gets quite a look in too as Dr Nikki Alexander and her team are never far away from their geographic resource providing the all-important answer to the question, where?

Two of the giants of our criminal goggle-box viewing, Luther and arguably the world’s greatest super-sleuth, Sherlock would have been at a loss without OS showing them the way. 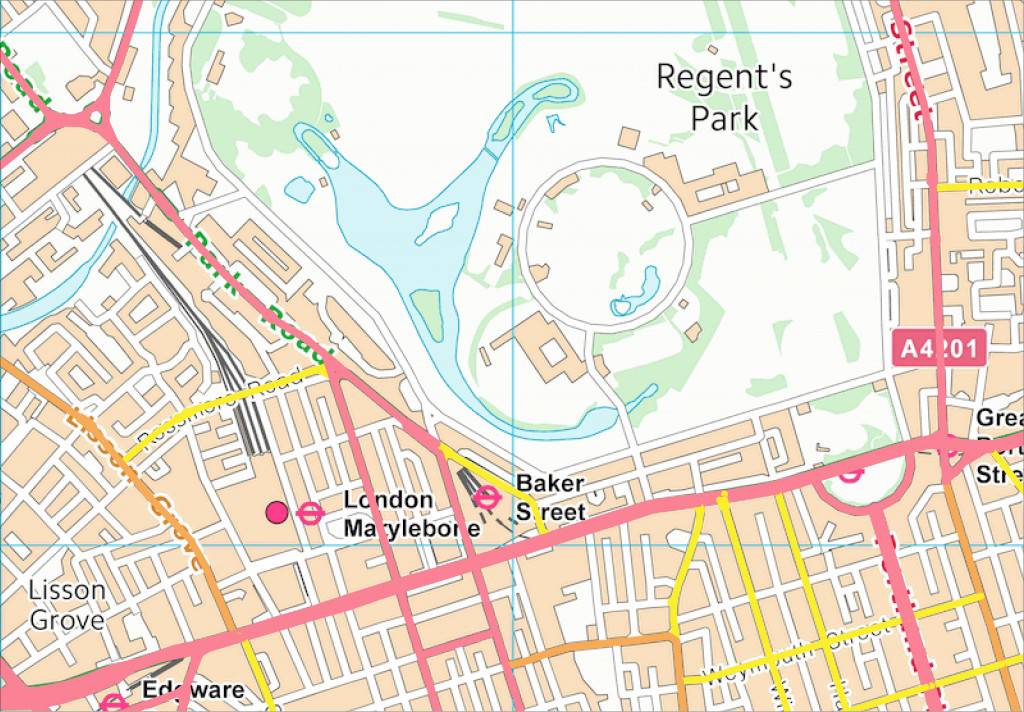 Maybe the viewing public aren’t aware of the work carried out by OS in providing and licensing this diverse range of data, adding authenticity to fictional situations that fire the imagination of the viewing public not only in the UK but around the world, but it’s worth reflecting for a moment on the vital role OS data plays in real-life crime busting. Viewers of the drama documentary Code of a Killer may have noticed that geographic referencing was a vital tool in the fascinating story of how DNA evidence was used to crack a murder case for the first time and no episode of Crimewatch would be complete without the wall of digital mapping.

In the real world Police Constabularies across Britain are using OS data to map incidents and resources in command and control rooms, with operational response planning and crime pattern/hotspot analysis being similarly supported.

So to end on the famous catch-phrase from Police 5, which ran for thirty years, ‘Keep ‘em peeled’ and see if you can spot the unsung hero in the fight against crime.

Joseph Braybook, one of our summer interms, spent some of his time bui...

Joseph Braybook, one of our summer interms, spent some of his time building a Minecraft world using OS OpenData products.