Data is the ‘oil of the 21st century’, the prized commodity fuelling an increasingly digital economy. Much of the world’s valuable data on everything from autonomous vehicles to consumer trends is owned privately and thus siloed and often inaccessible to wider society. In Britain, however, we sit on uniquely integrated and accessible deposits of valuable data that could power entire industries and put Britain at the forefront of the global data economy.

For example, the National Health Service has amassed a treasure trove of healthcare data which could be worth billions and fuel the AI-powered testing and treatment, drug discovery and disease modelling and personalised medicines of the future. 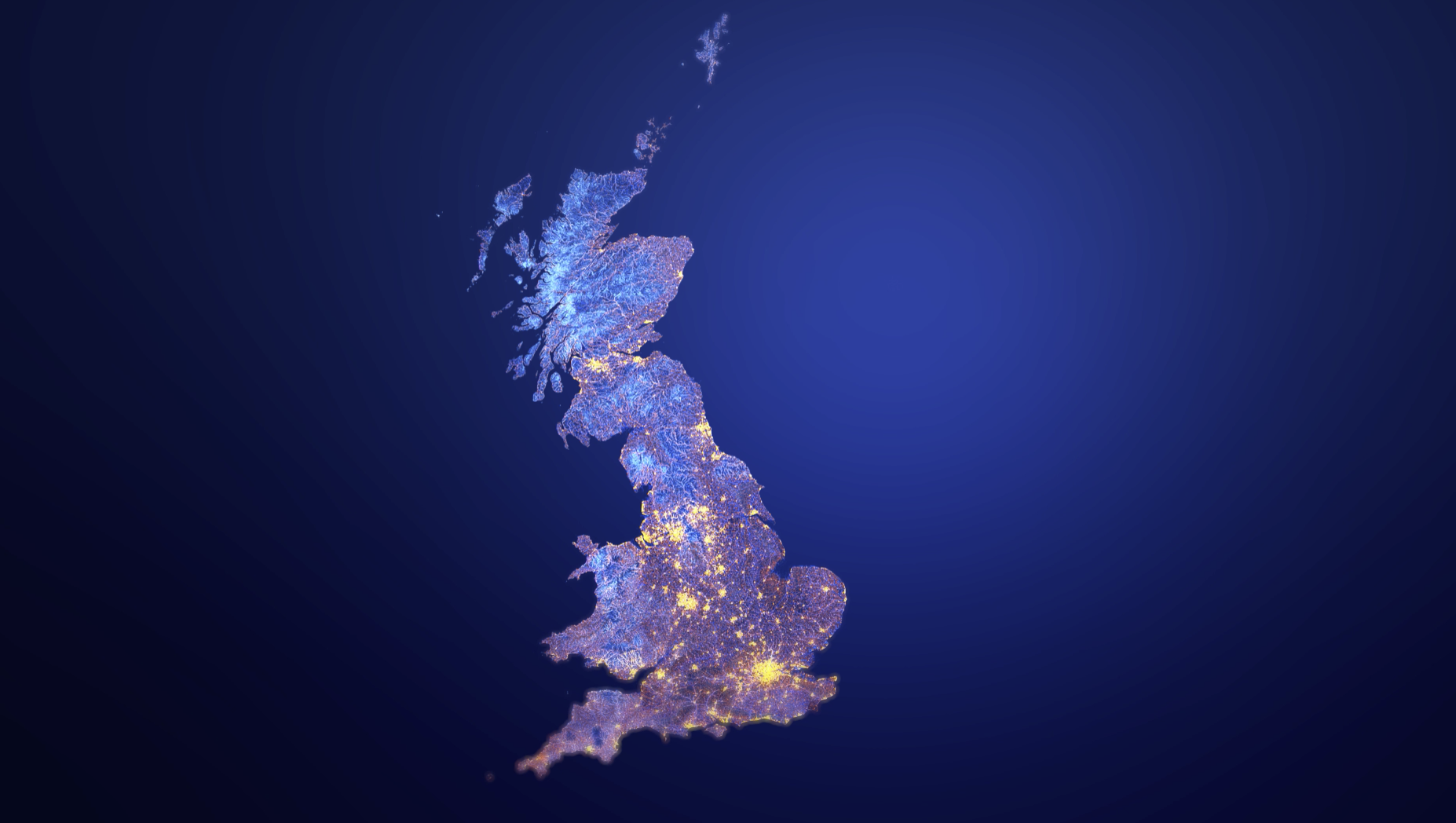 Ordnance Survey has built up an unrivalled national pool of geospatial data covering every corner of Britain that could drive everything from smart city engineering and mapping to autonomous navigation systems.

Ordnance Survey (OS) has similarly built up an unrivalled national pool of geospatial data covering every corner of Britain that could drive everything from smart city engineering and mapping to autonomous navigation systems.

Just one subset of this, known as Global Navigation Satellite System (GNSS) data, has become a highly valuable asset of its own – the GNSS downstream market alone is projected to produce revenues of €325 billion in 2029. Ordnance Survey’s OS Net® is a highly accurate and resilient nationwide network of 114 very accurately positioned Global Navigation Satellite System (GNSS) base stations which are able to provide a rich data source of GNSS data.

OS Net, originally established in 2003 and made widely available in 2006, was established to provide a vital yet often overlooked service: to tell us where Britain is and accurately detail millions of natural and man-made features within the island. The network continually streams masses of data back to a sophisticated hub of servers in OS HQ. The data enables the real-time correction of errors in GNSS positioning to produce coordinates an order of magnitude more accurate than positioning with GNSS alone. This technology enables surveyors to map features to an accuracy of a couple of centimetres – making Great Britain one of the best and most accurately mapped nations. It is used to maintain the OS geospatial database of 500 million geographic features, which is updated tens of thousands of times every day. 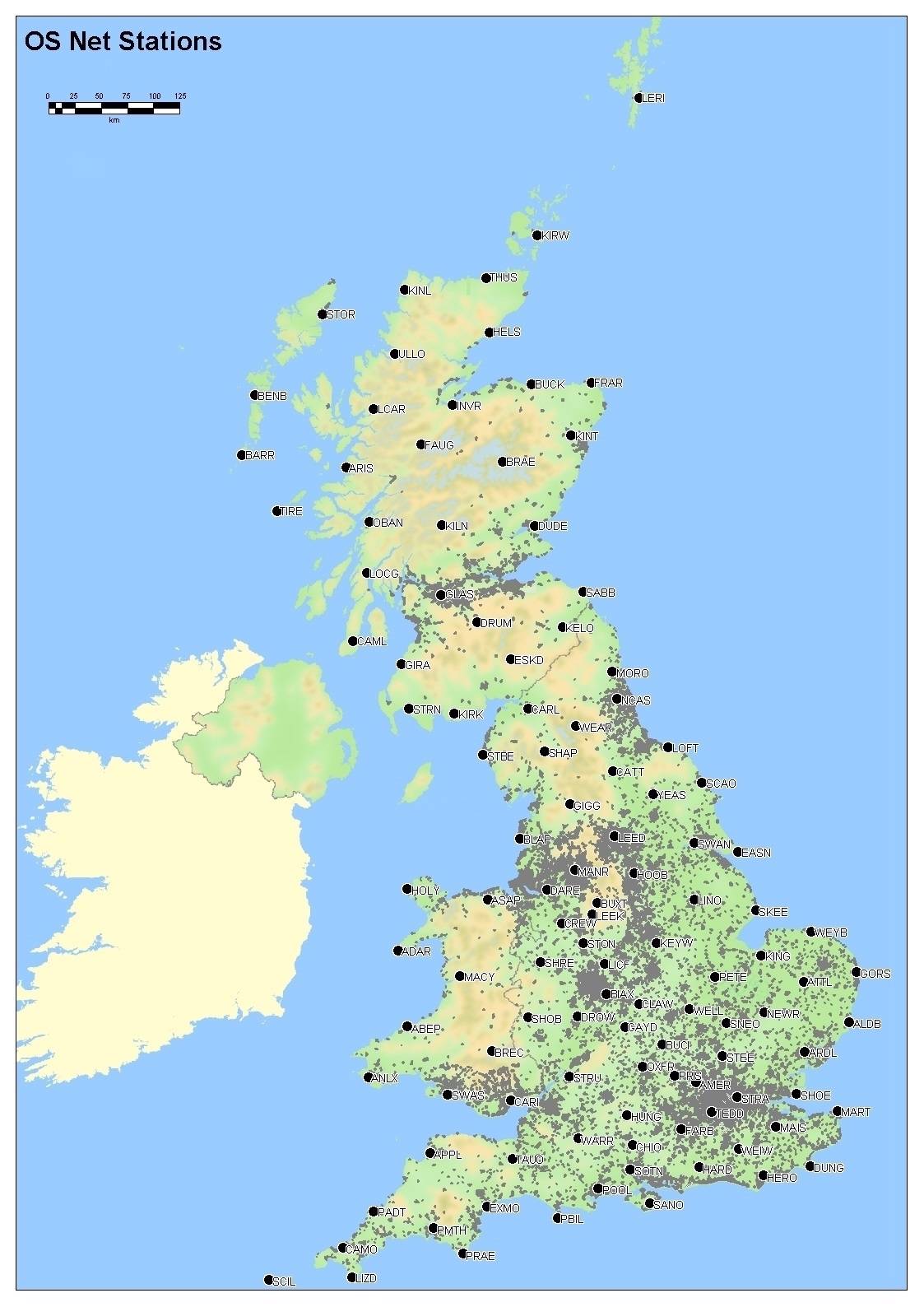 In 2018, OS Net was updated with new GNSS receivers, providing more capability than before. One such capability enhancement was the ability to monitor the GNSS radio spectrum, and so today each receiver provides 1 GB of GNSS signal spectrum data per day. This spectrum data is invaluable for the analysis of signal disruptions.

OS Net, and similar Continuously Operating Reference Stations (CORS) systems, are the foundational technology step to the development of an accurate basemap - and OS works with other countries to help National Mapping Agencies establish or modernise their own CORS systems, such as in Guyana and the Philippines.

The rich data from OS Net has already driven a productivity increase of 40% in OS’ own surveying activities, delivered £46m annual savings from roadworks and even aids road traffic investigation. However, its potential commercial applications are far wider.

The data enables positioning and navigation accurate to within 2cm, delivering major efficiencies within industries including agriculture, construction, surveying, and asset management. For example, it can improve the accuracy of machine control on construction sites cutting fuel use and reducing operator error. Similarly, the data can spur ‘smart’ agriculture by allowing farmers to plan and manage seed sowing more precisely. Accurate GNSS data also allows drivers or autonomous vehicles to navigate accurately in low-visibility conditions, and historic and real-time data could be harvested to power new location-based services, apps, businesses, or machine-learning algorithms.

A new project is now combining the OS Net correction and spectrum data streams with other systems monitoring GNSS disruption to provide a national GNSS Event Notification Service (GENS) identifying the site, source and severity of disruption in real-time. The project, led by CGI with OS and GMV NSL, and funded by ESA through the Navigation Innovation and Support Programme (NAVISP), will help industries understand, plan for and mitigate accidental and intentional GNSS jamming or ‘spoofing’ events. The GENS project will also produce further invaluable data that will not only boost the resilience of Critical National Infrastructure that relies on GNSS, but also form an important UK export offering to boost the security of global navigation system use.

This invaluable GNSS data and expertise accumulated by OS Net puts Britain in the driving seat of the digital economy, offering a goldmine of data that could fuel more effective and efficient domestic industries and help other countries improve everything from agriculture to asset management.

If you enjoyed this article, why not read this piece on the role of automation and cloud computing in getting the right data at the right time, or this article about the construction of the UK’s first underground asset register.

Steve Hancock is a Principal Research Scientist at Ordnance Survey who specialises in navigation systems, especially GNSS based systems and services. 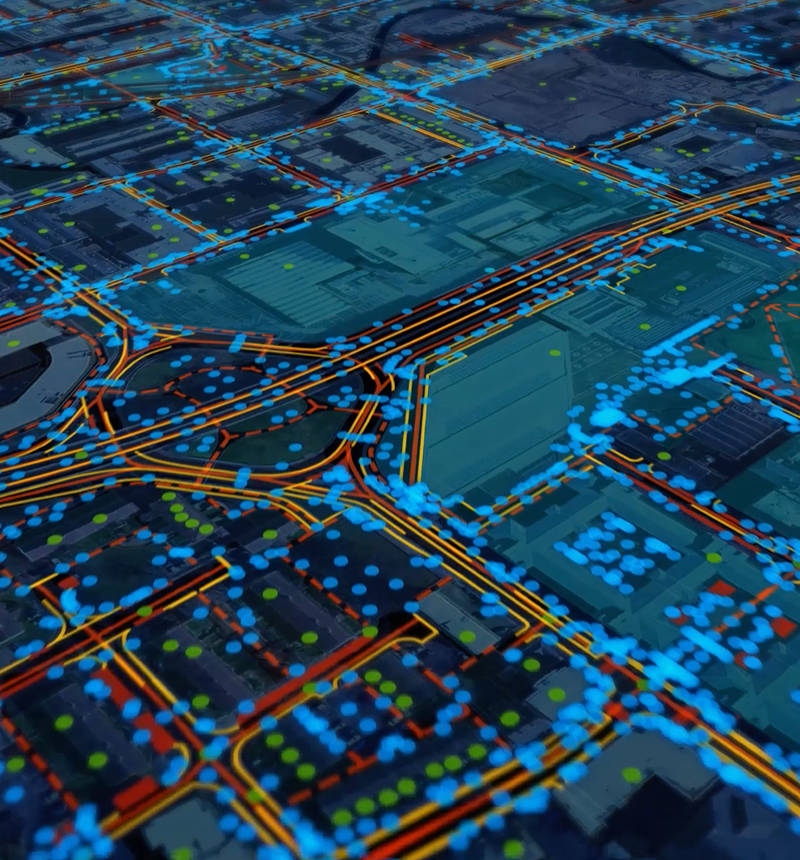 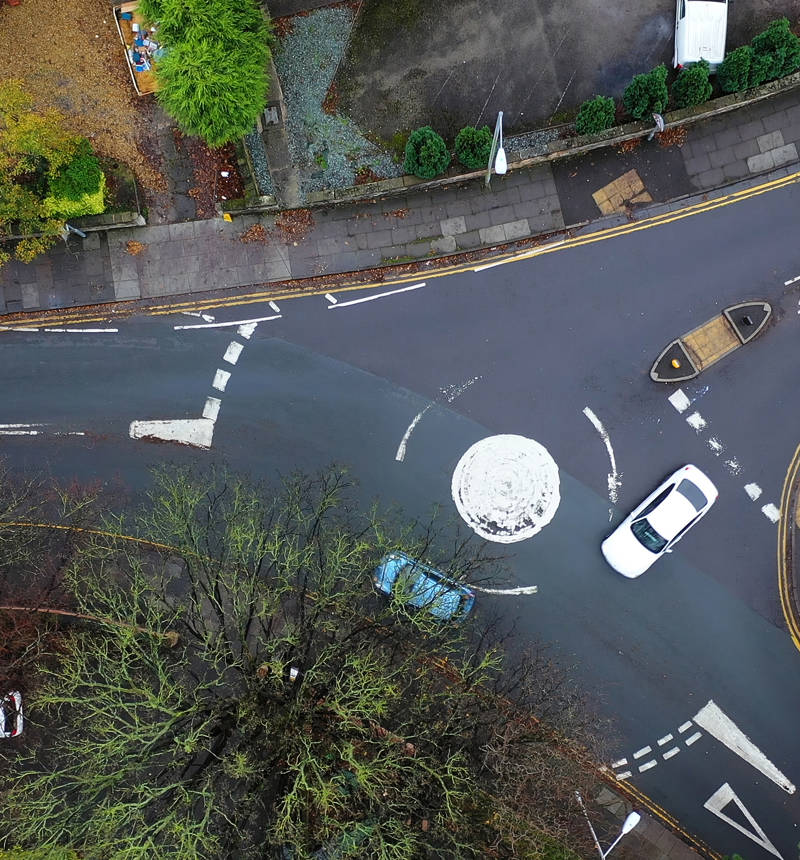 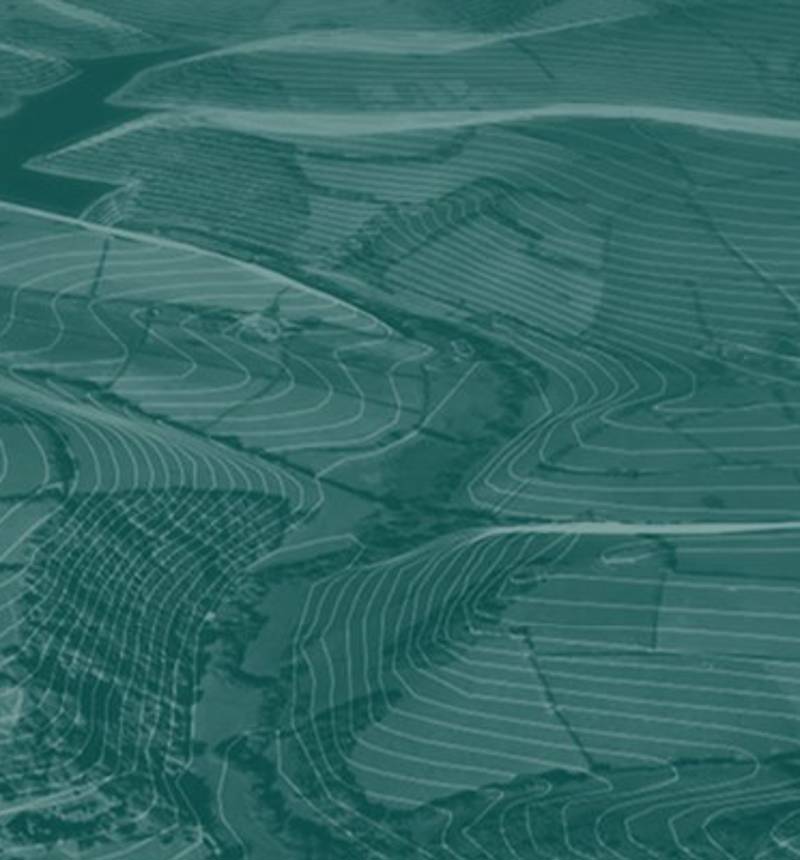 How geospatial intelligence is shaping our world