Self-driving vehicles are predicted to add £52bn to the economy by 2035. But to realise this opportunity, we need to create public acceptance by building confidence in safety.

A new report released by Zenzic and Ordnance Survey outlines what is required by connected and autonomous vehicles (CAVs) to operate both safely and reliably. Key to this is real-time mapping data, accurate to within five centimetres to augment location data collected by on-board sensors.

Currently, around 90% of road accidents are due to human error. If we can remove these from the equation with autonomous, then the benefit to society is clear.

One of the fundamental requirements for any self-driving vehicle is situational awareness, knowing where it is and what’s going on around it. This awareness is dependent on accurate geospatial data about the environment – what’s fixed and what is moving.

When taking split-second evasive action (for example swerving to avoid hitting a pedestrian who has stepped into the street) a human driver will have to take into account the fixed and moving elements of the environment simultaneously. It’s enormously complicated and mistakes are sometimes made.

If a self-driving vehicle already has accurate data on the fixed elements surrounding it, before encountering them, then it only needs to rely on its sensors to appraise the locations of moving ones or changes to the fixed ones. 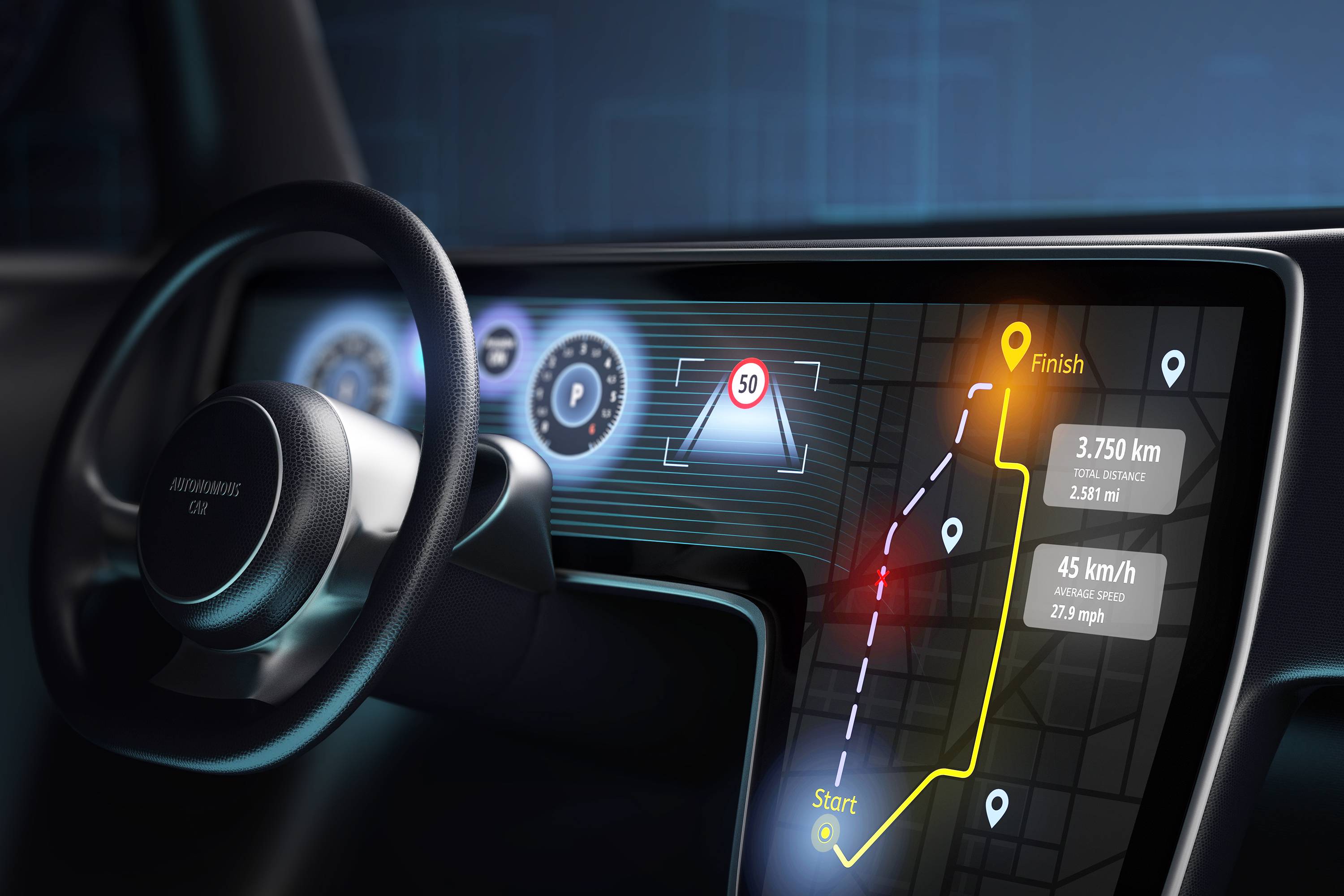 Self-driving vehicles require precise situational awareness from accurate geospatial data about the environment – so they know what’s fixed and what is moving.

These sensors won’t necessarily always perform, however. While multiple sensors reduce the chance of failure, access to accurate location data – delivered to the vehicle before it is needed – will bolster the reactive elements of the vehicle’s cameras and sensors. This makes the whole system more resilient.

Our report with OS is a concrete first step in establishing the reliability of the data that will underpin autonomous vehicles. While there is much more work to do, the report presents a roadmap that outlines a clear blueprint for future progress.

Much of the data needed for five-centimetre resolution maps already exists. The challenge now is to set up a system that can amalgamate and deliver it to vehicles on the road. 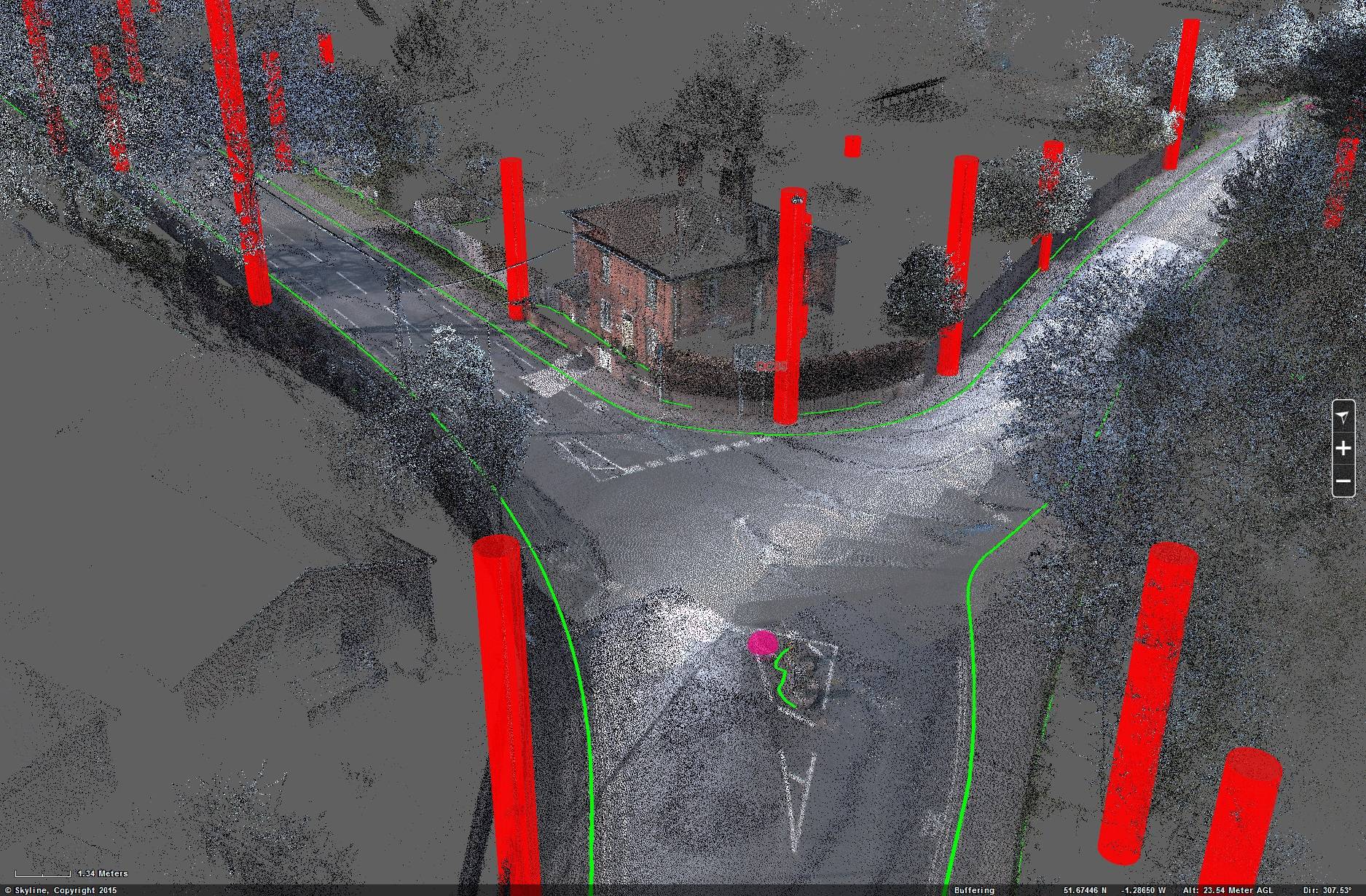 A point cloud showing the fixed elements surrounding a road.

If the location data that underpins self-driving vehicle safety is hosted neutrally by a respected custodian like OS, then it will be more likely to be used widely and relied upon. This has the potential to create a virtuous cycle of data adoption that will facilitate safe, widespread deployment of CAV-enabled systems and services.

One challenge presented by a shared framework for CAV data standards is the risk of cyber-attack. We are not complacent about those challenges. In the UK we are lucky to have world-class data and cybersecurity experts working on this issue – including at the National Cybersecurity Centre (NCSC) which was founded by GCHQ. 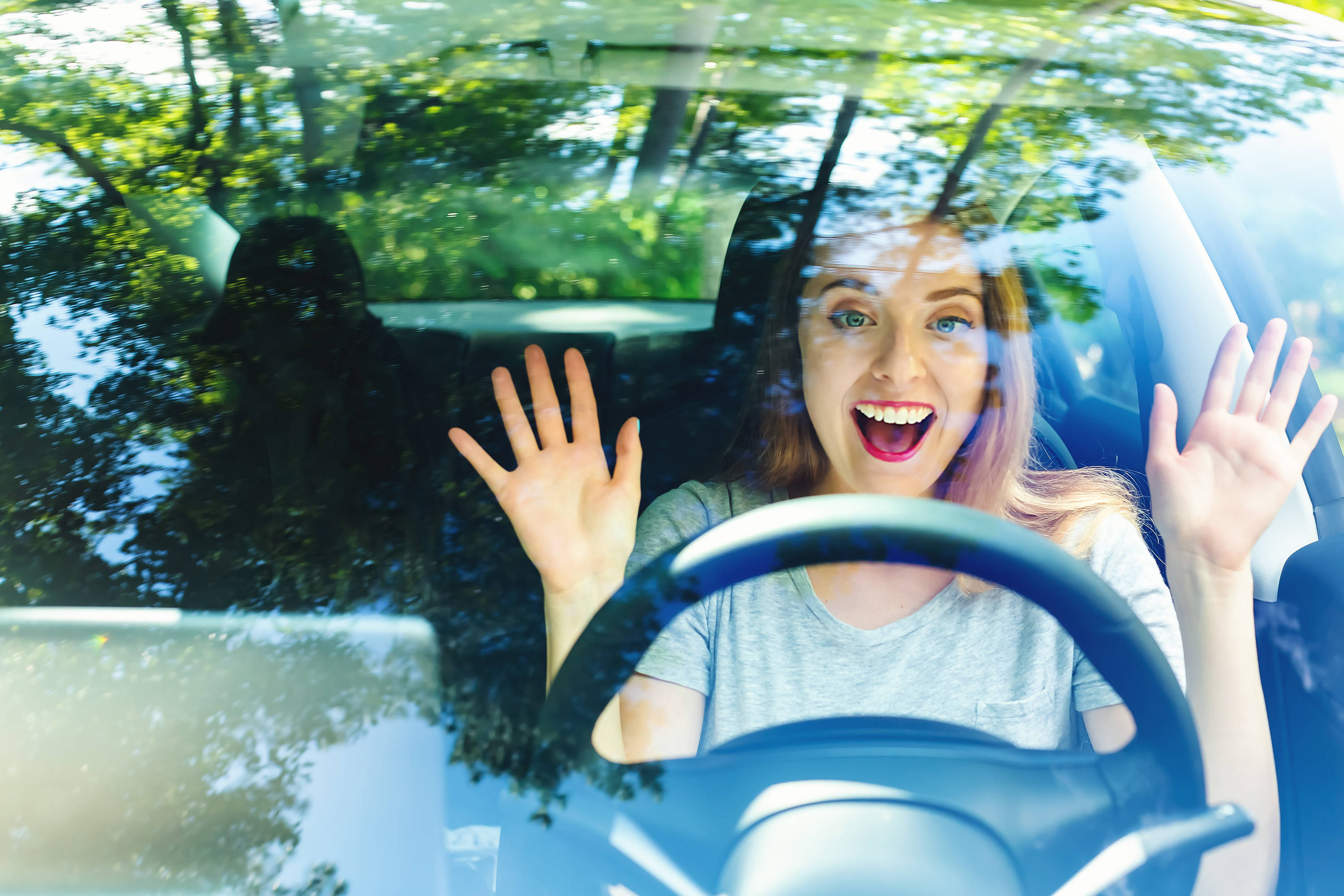 To realise the potential of autonomous, we need to create public acceptance by building confidence in safety.

The UK is in a good position to play a leading role in defining common data standards for CAVs worldwide. Zenzic was founded in part to make sure there is a wholly interoperable environment in the UK to both test and develop the reliable infrastructure that is a prerequisite for the rollout of CAVs.  We are pleased there is now a tight-knit ecosystem of companies and government agencies working together, building the data infrastructure that will underpin the safety of CAVs. At the heart of this ecosystem is Zenzic’s network of facilities called Testbed UK. Like OS, Testbed UK is built on the UK’s world-class organisations – in this case, specialists in testing and development of vehicles, systems and services.

This report is a concrete first step on the road towards a future where the UK economy can benefit from its considerable expertise in connected and autonomous technology.

You can read the full report here. 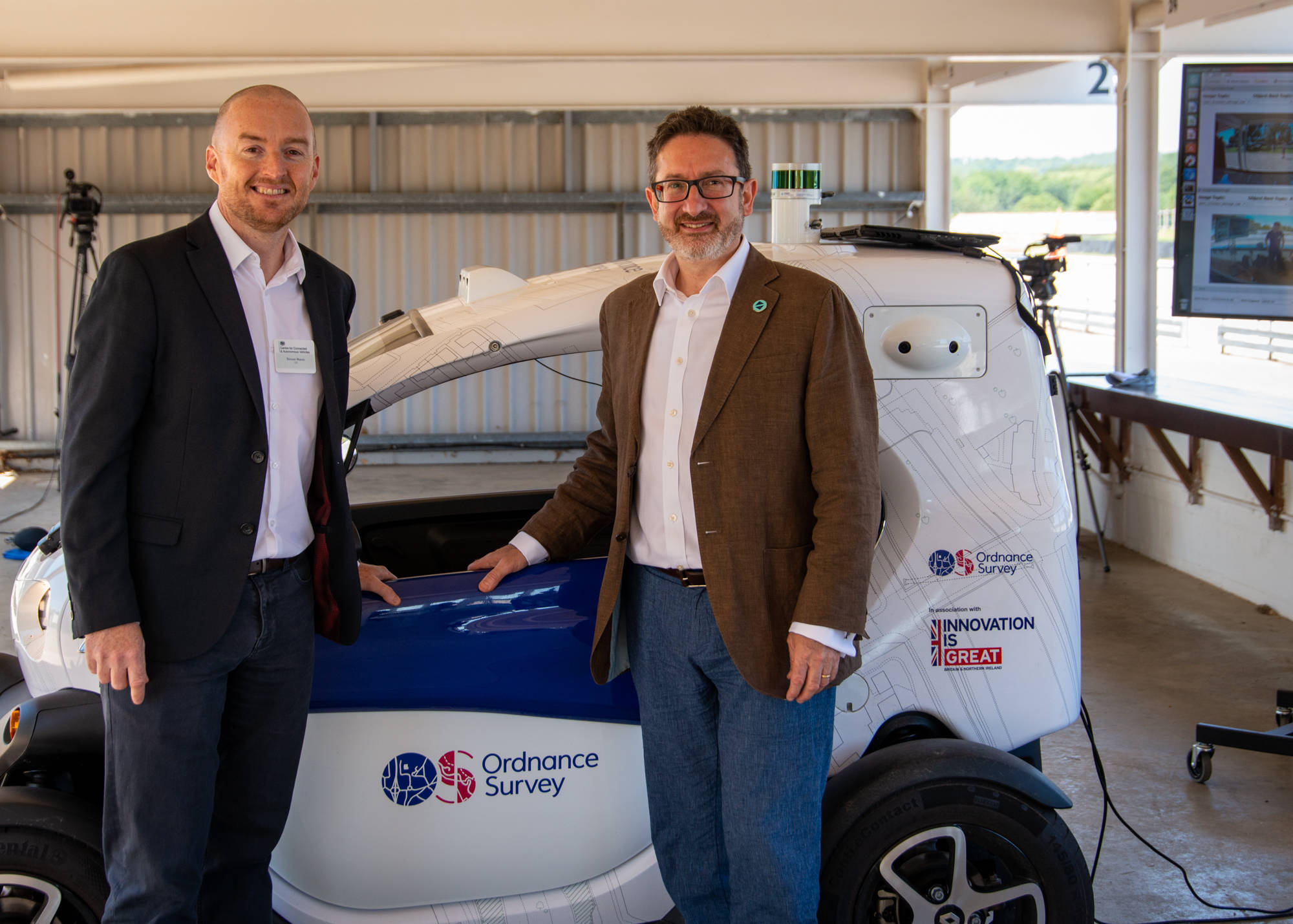 Simon Navin of OS and Daniel Ruiz, CEO, Zenzic at the Goodwood test facility with a streetdrone vehicle used for testing safety requirements for autonomous.
Share with TwitterShare with Facebook

Daniel Ruiz is CEO of Zenzic, which was created by government and industry to accelerate the self-driving revolution in the UK. Daniel has served in senior positions in national and local government, as well as executive roles in the private sector: running transport operations as well as technology and innovation organisations. 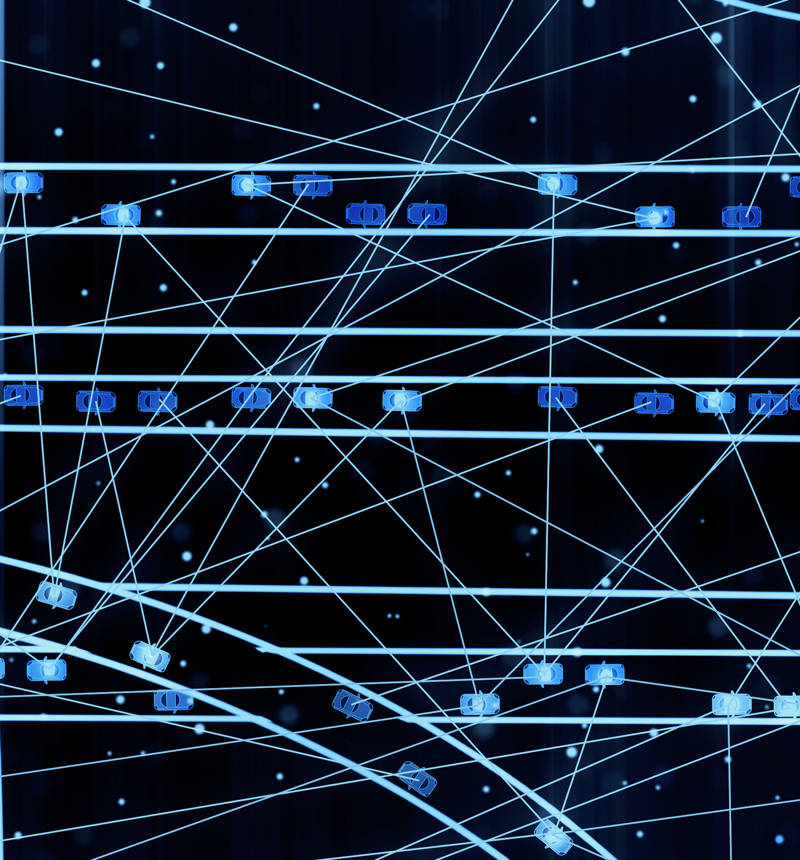 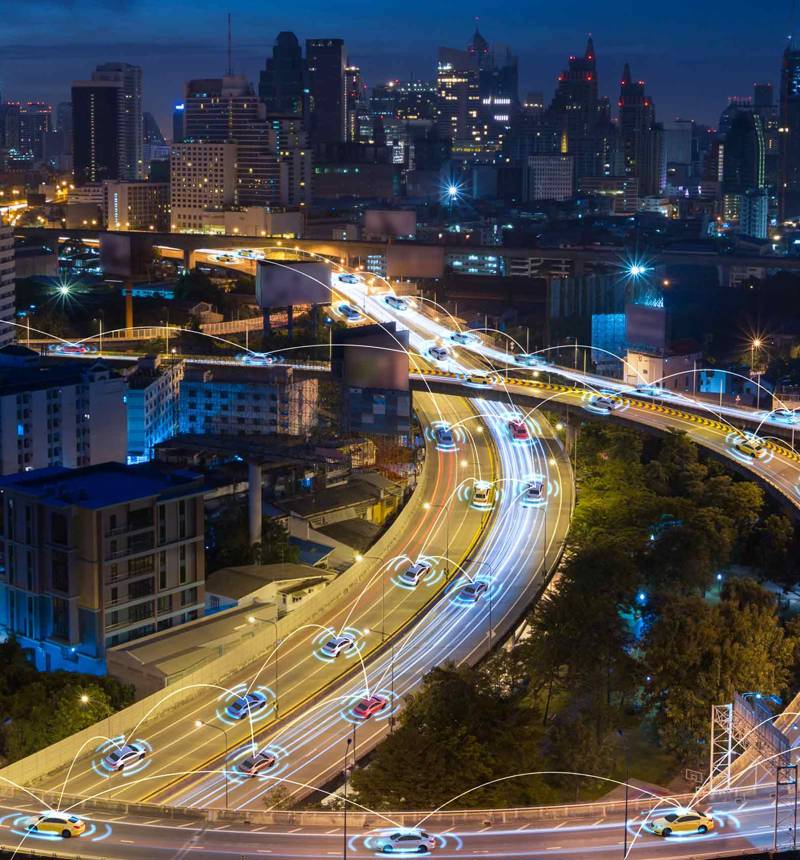 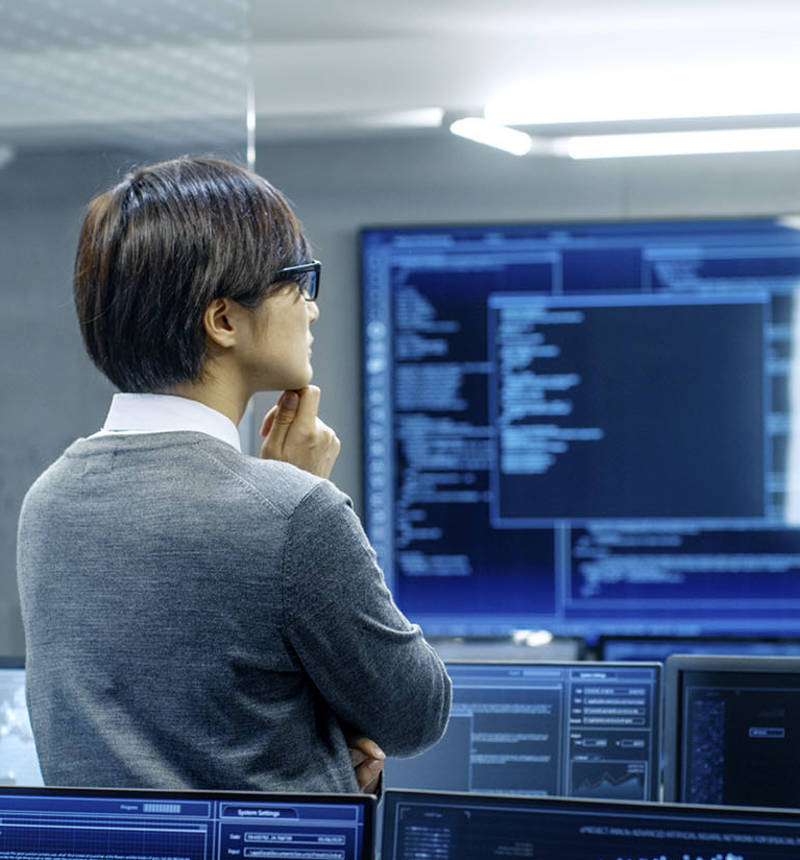