How geospatial data can contribute to gender equality

Improving the lives of women and girls is central to international development. While there is a specific UN Sustainable Development Goal devoted to gender equality, empowering women and girls also unlocks a cascade of downstream benefits that boosts progress towards many others too.

Data is also central to international development — we use it to measure progress, describe problems, and to build solutions that empower communities. Because the data sets we work within development invariably include some geographic component, geospatial data can be an important tool in the solutions we create to address gender inequality.

Microfinance schemes designed to help women farmers scale their businesses provide a useful illustration of the central role geospatial data can play in improving the lives of women internationally.

Collision AI, the start-up I founded that applies artificial intelligence to solve problems in international development, was asked to help to expand a successful micro-lending project for women farmers working to build their resilience to drought and desertification to other countries with similar highly exposed rural and agricultural communities, building capacities for adaptation and strengthening local community resilience. Our hypothesis was that the difference between farmers who thrived and those that didn’t have as much to do with an enabling environment as with individual traits. The data we collected, including geospatial insights, supported this theory. 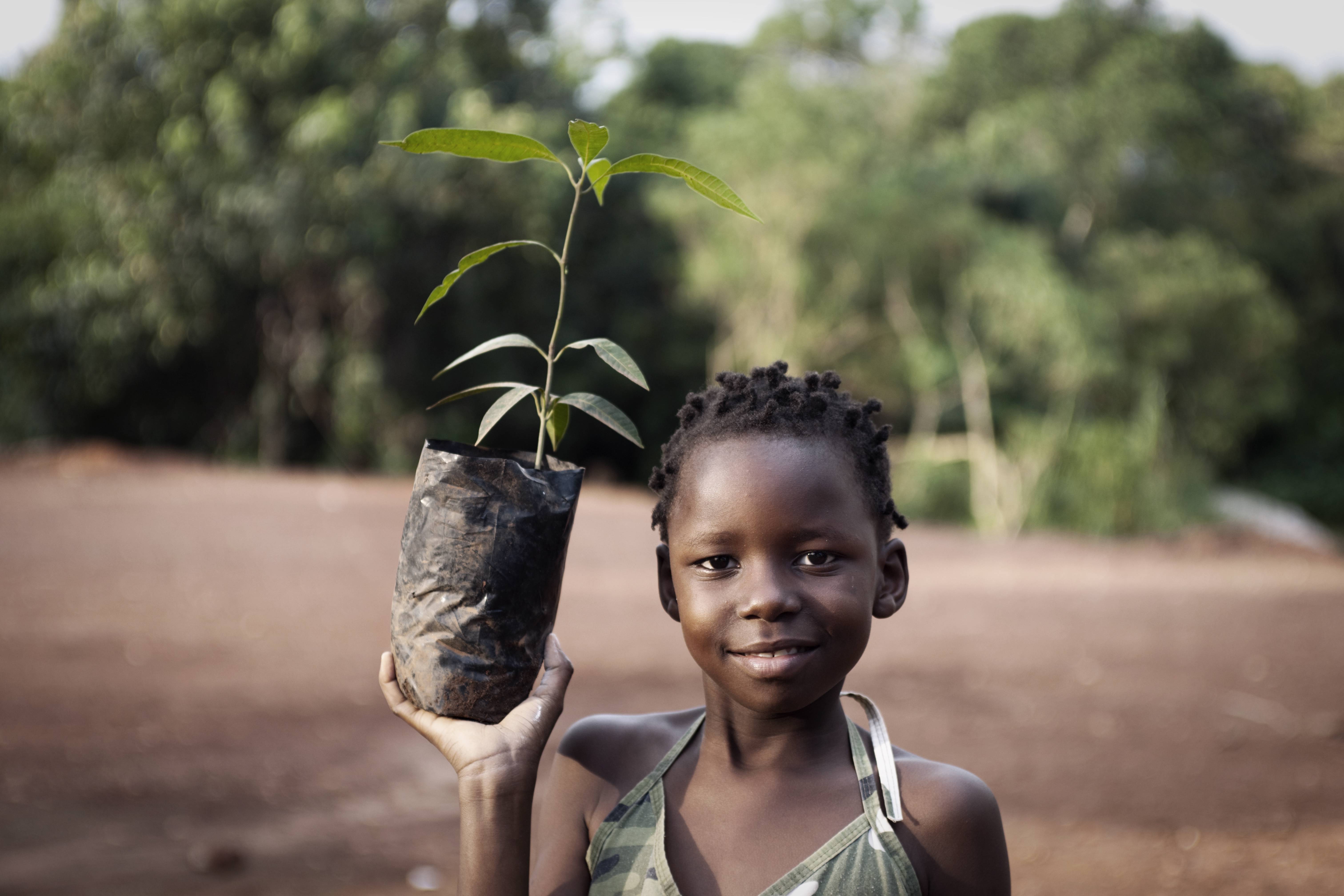 Geospatial data can be an important tool to address gender inequality.

The enabling environment that made these women entrepreneurs successful included the availability of tools, pre-existing farming knowledge, access to training and learning opportunities as well as market factors, but also things that were location-dependent, like mobile connectivity in the area and their level of access to information as well as access to water and ease of transport to markets. Their location had a bearing on how successful they were as it affected the amount of rainfall they could expect and what crops they were able to farm and sell.

We were able to tie a higher success rate to women farmers in a specific region who had other conditions that helped them, like being close to markets and having access to information about the going market rate of certain crops. That information helped them be more successful overall than women who were participating in the scheme who had similar personality traits and general farming knowledge.

By identifying the conditions needed to recreate the success of women farmers, the programme was able to expand to other countries. The network that was built as a result is now a self-sustaining peer-to-peer network of microfinance and information sharing, linking successful farmers with those in need of knowledge and business loans. 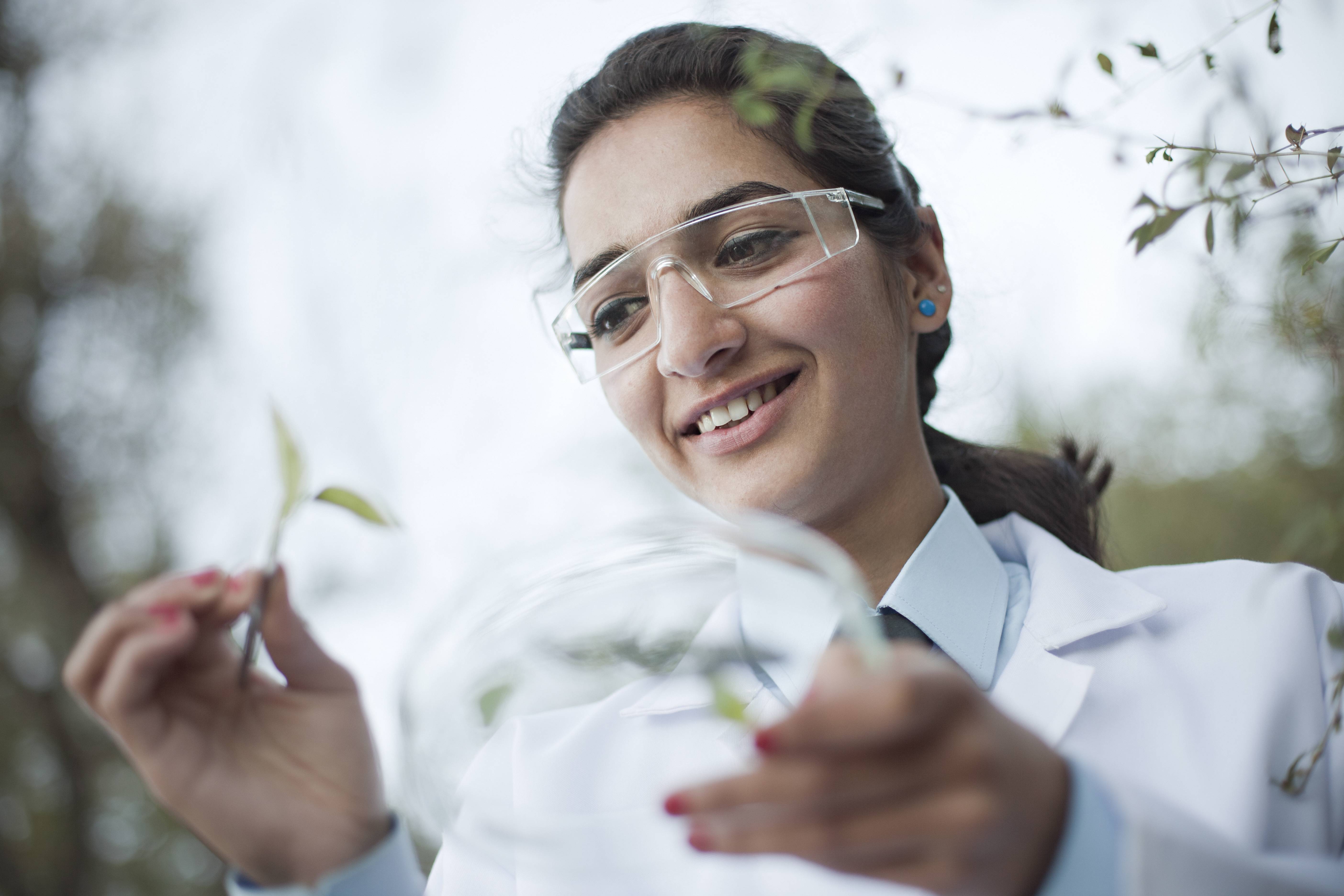 Pulse Labs Jakarta, a UN data initiative, was able to solve an interesting problem related to gender and development by collecting qualitative geospatial data to provide deeper insight. The Jakarta Ministry of Transportation wanted to provide better transport links for women that worked evening and night shifts. After they invested in a network of night bus routes, there was little uptake of the new services.

By embedding women researchers at bus stops and on bus routes to speak to the service users, they were able to discover important cultural context about the locations of the bus stops that explained the low uptake. Some of the locations were not well lit, raising safety concerns, or were in areas perceived by the women to be dangerous. This also disincentivised bus drivers to stop in these areas. These insights allowed the programme to expand, placing new routes in locations that women were more likely to use.

Many challenges faced in international development are threat multipliers for women. For example, women and girls represent 70 per cent of the one billion people living in extreme poverty on the planet. 20 million of the 26 million people thought to be displaced by climate change are women. Women are affected by poverty, climate and conflict in different ways to men — in some parts of the world, the prevalence of female farmers is a result of the male population being involved in conflict.

The problem with using data to drive gender equality in international development is that too often the data sets that are available to development agencies are not gender-disaggregated — which means gender is absent from the data entirely. This problem of women’s representation in data is far reaching, impacting the design of cars, the temperature of offices, and even the results of medical trials, as documented in the book Invisible Women: Exposing Data Bias in a World Designed for Men by Caroline Criado Perez.

The opportunities that a society provides to its women and girls provides an insight into their progress in achieving the goals set out in the UN’s 2030 Agenda for Sustainable Development. Opportunities offered to women also have important beneficial knock-on effects for society, driving economic growth, improved health and education for both genders, and environmental benefits.

Gender equality is a central theme in international development, and geospatial data is a driving force in its improvement. But beyond the economic or sustainable development cases to be made for gender equality, it is important in its own right, from a moral and wellbeing standpoint. Geospatial data provides a vital tool in the toolbox of any country or organisation that hopes to make progress towards a more equitable world. 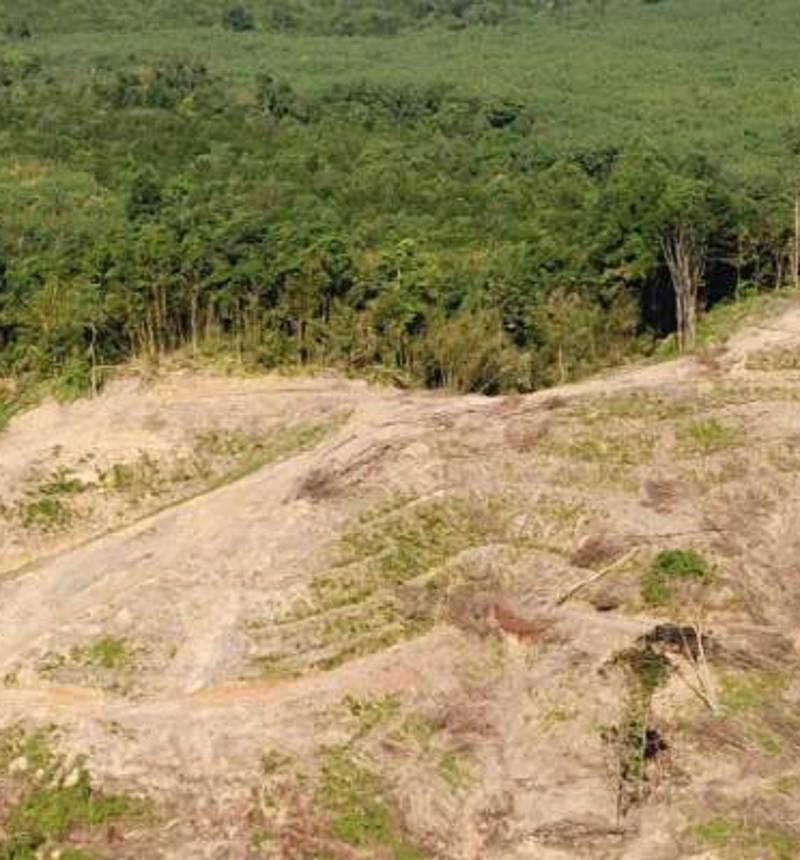 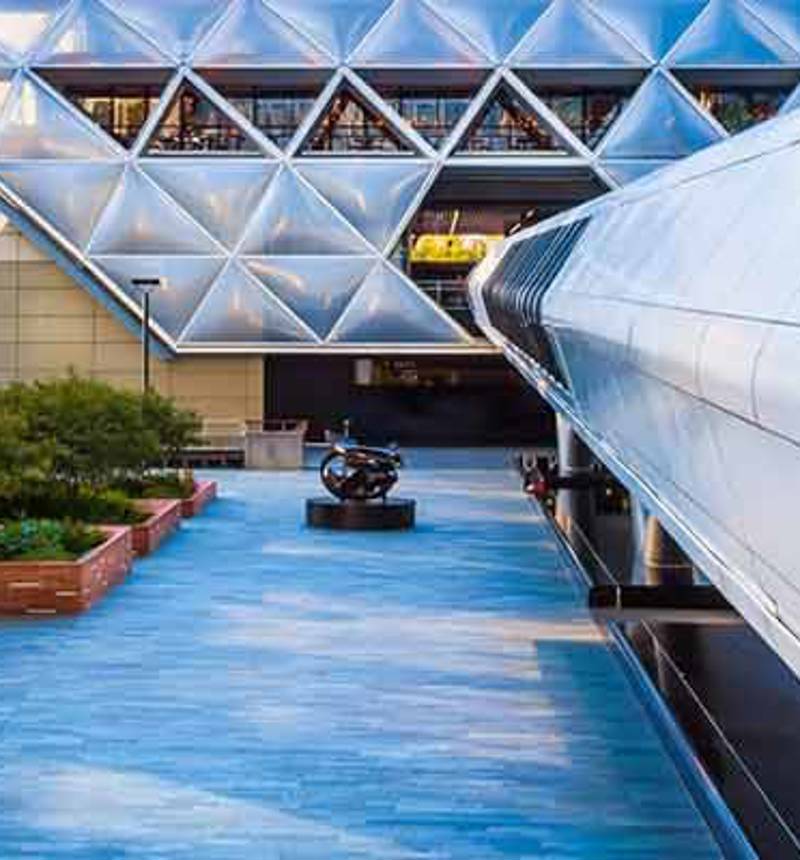