If you’re an avid reader of our blog or have some surveying knowledge, you may well have heard of a theodolite before. A key instrument in the mapping of Britain (and pretty much everywhere else!), a theodolite is a simple concept built into a precision instrument – a telescope with graduated horizontal and vertical circles attached to enable angles to be measured. Intrigued by this implement, we decided to find out more…

The use of the humble theodolite was the driving force behind the trig pillar network, and the seemingly simple concept of measuring lots of interconnected angles enabled the mapping of the entire country! Trig pillars are based purely on the necessity of stable, inter-visible control monuments to be occupied by theodolites. The top of an OS trig pillar has a brass insert featuring three grooves, often referred to as a “Spider”, enabling a theodolite mounted on a three-legged adaptor plate to automatically centre itself over the pillar.

In 1784 William Roy, our remarkable founder, was commissioned by The Royal Society to geodetically connect the Royal Observatories of Greenwich and Paris to resolve a dispute over their relative positions.

Although technology was limited, Roy was convinced ‘the honour of the nation’ depended on creating a superior map of Britain unparalleled in its accuracy. To undergo this project, he needed a more sophisticated theodolite than had previously existed.

As you can imagine, creating something like that would take a very specific skillset. Nobody but Jesse Ramsden, the leading instrument maker of the day, could make this exceptional apparatus. Three years in the making and measuring three feet across, he produced the spectacular Great Theodolite!

Under the authority of the Master General of the Board of Ordnance, Roy began the London/Paris triangulation in 1785. By using angle measurements and at least a single measured baseline length, a whole country can be measured using the triangulation method. A dense framework of triangles with accurate coordinates at the nodes allows for accurate surveying of map features.

Utilising the theodolite and trigonometry, Roy created a network of accurately measured triangles that extended to France and then back to a verification baseline in Kent. Years later, this five-mile line formed the basis of the Principal Triangulation of Great Britain.

Praised by newspapers as an ‘incomparable engineer’, Roy was awarded the Copley Medal – the Royal Society’s highest accolade. Transforming his foresight into reality, the Board of Ordnance bought a second new (and improved) Ramsden theodolite. The date was 21 June 1791, which we recognise as the birth of Ordnance Survey. 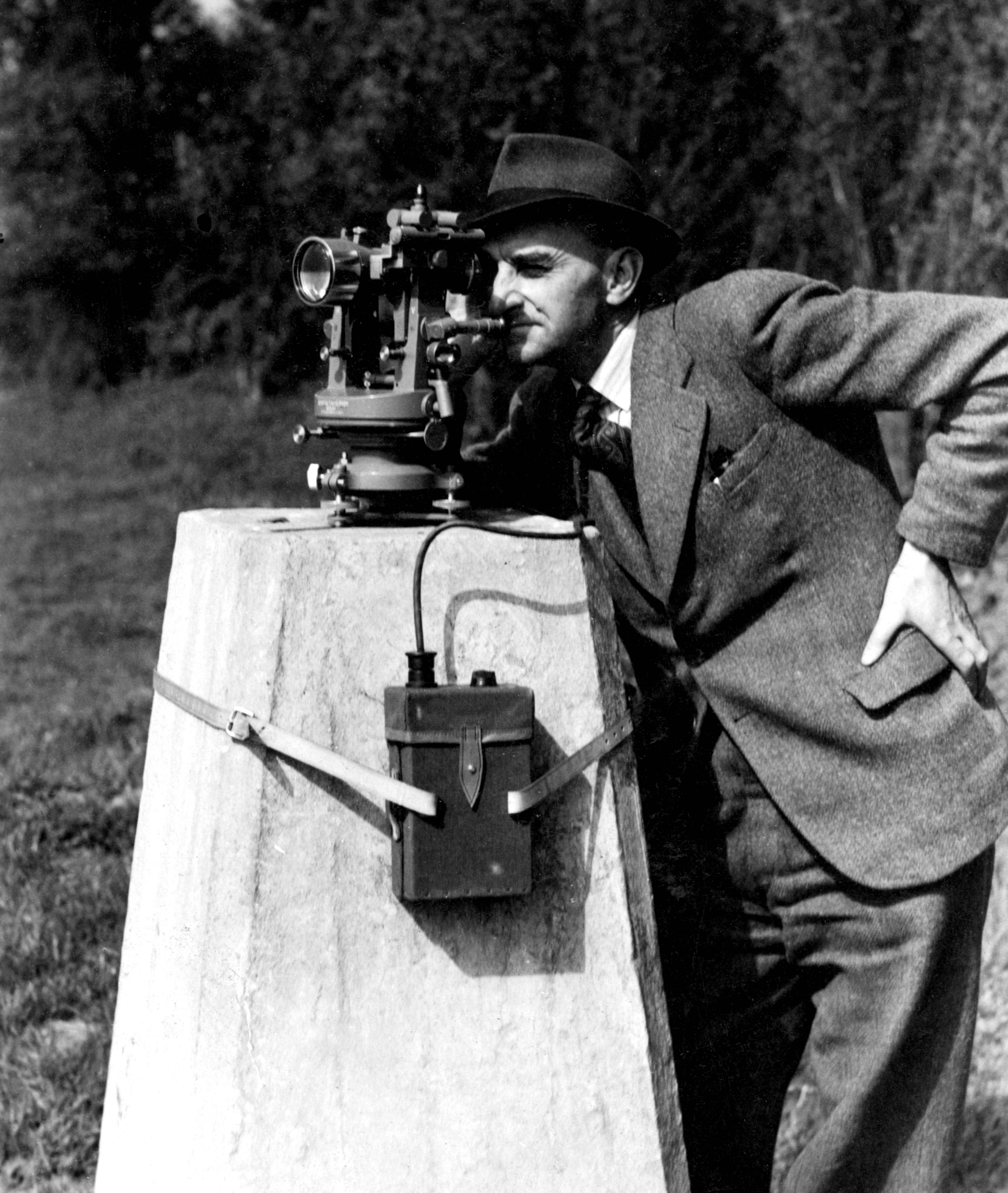