Did you know we’re 225 years old today? On 21 June 1791, the Board of Ordnance purchased a Ramsden theodolite, now seen as the foundation of OS, to survey Britain and protect from a French invasion. Ten years later we published the first OS map of Kent and have continued to map the country and provide data for Great Britain (and beyond – did you see the Mars map?) ever since. What better way to celebrate than with two new maps, created in a historic style? 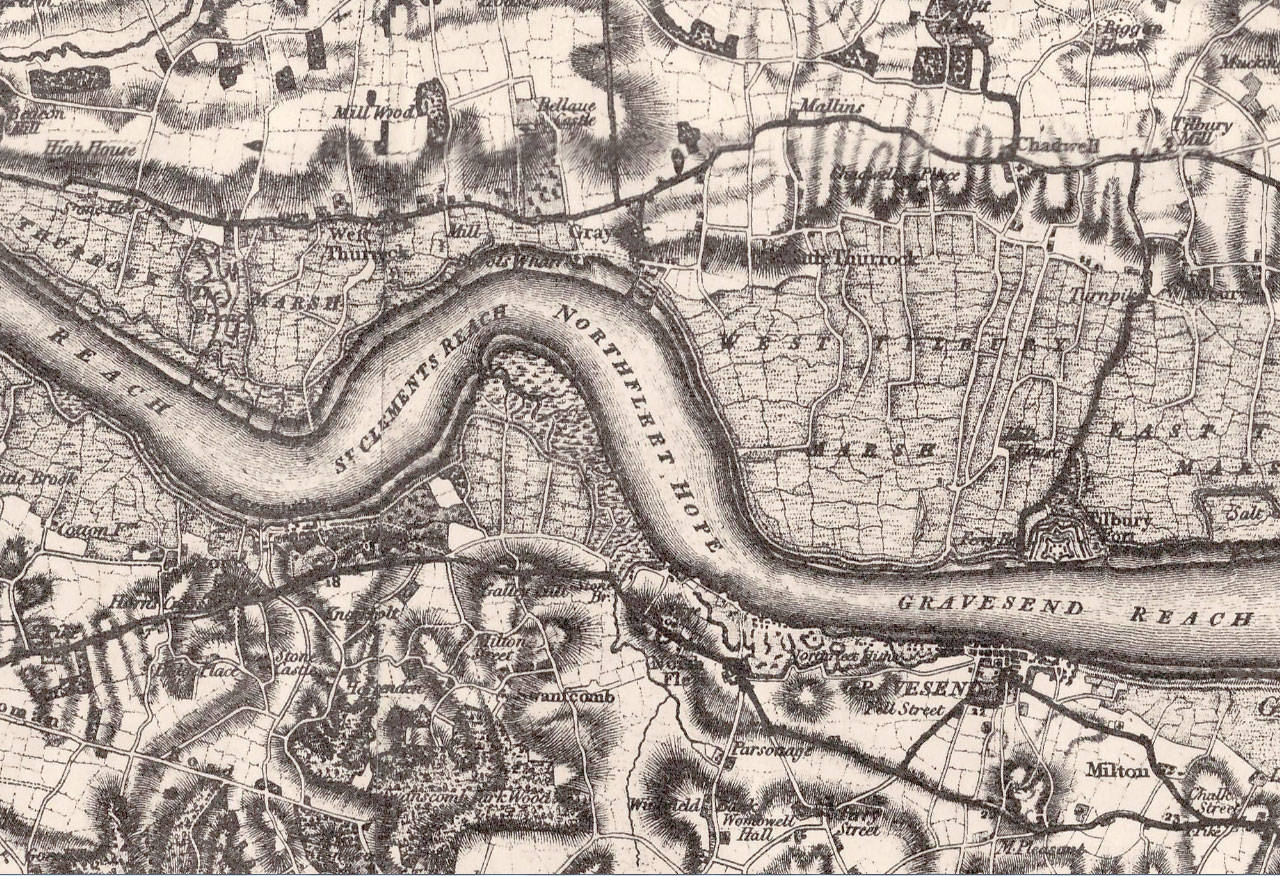 225 years on and our location data is woven into the fabric of everyday life, right across Great Britain.  Our database holds the most detailed and accurate view of Great Britain’s landscape – from roads to fields, to buildings and trees, fences, paths and more. In a business context, it gives our customers the confidence to make location-based decisions about assets, services, environmental risks, customers and operations.

This is lightyears away from the data displayed in the first published OS map, showing Kent in 1801. The techniques and technologies involved in map creation have changed dramatically over time, and we thought it would be an interesting challenge for our cartographers to create a map showing modern features, in a historic style.

Chris Wesson and Charley Glynn in our Cartographic Design team grasped the challenge with both hands. Chris was inspired by the early 19th century OS maps and decided to recreate the urban environment of London. Charley found an interesting map from the 1960s in the huge number of maps sent to us for the map return scheme earlier in the year. The bold colours and rural landscape of the Western Highlands grabbed his imagination. The two set to work to use modern data to create a similar look and feel, using the latest technology. Take a look at the results below. 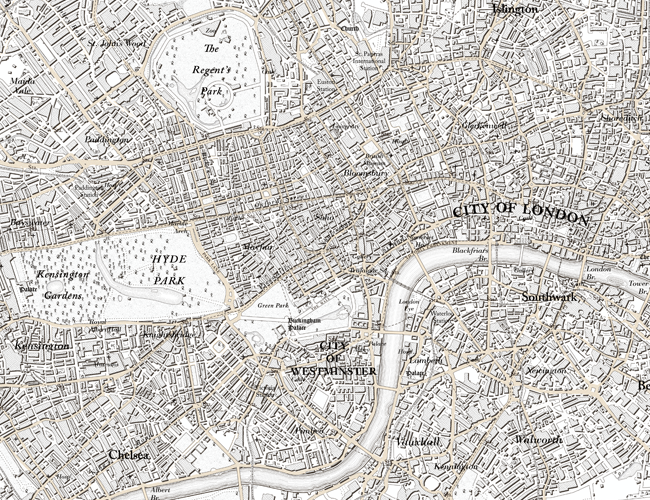 Chris’ primary challenge lay in the fact that many of the features needing to be added on his London map, such as railway lines, did not exist in 1801 when OS made its original map of Kent. So Chris took the earliest OS cartographic representations for each feature not represented in OS’ original map. His final product is a hybrid of maps from our beginnings, as opposed to a direct copy of the 1801 map. 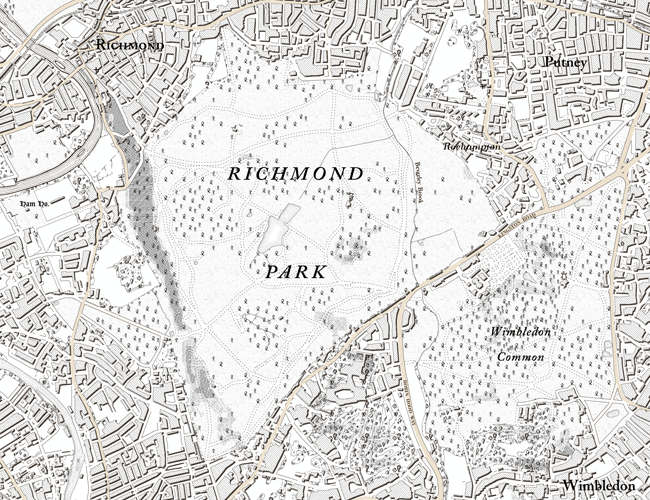 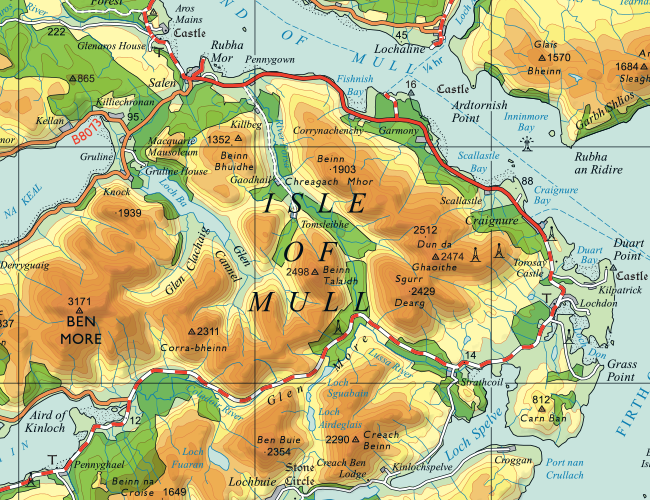 For Charley, working on the West Highlands, very little had changed. One major difference between the original map and the modern version is the number of trig pillars. The map Charley was recreating with modern data was printed in 1967, but the data had been captured as early as 1956, and the majority of trig pillars in the area were built in the 1960s. There are at least 10 times more in the modern data – we haven’t counted them all yet! 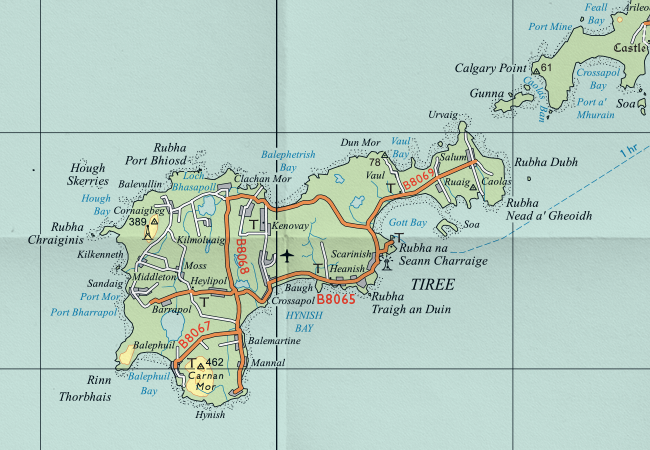 Charley’s map – not a great deal had changed since from the original map, but there are more roads and ferry routes in 2016.

We’ll be bringing you blogs from Chris and Charley over the next week or so to explain how they went about their map challenge, the highs and lows and lots more extracts from the maps. Watch this space.

Find out more about OS’ history.

Following the episode of Channel 4’s Britain’s Most Historic Towns, John Murray replicated our technique to reimagine Chester as the capital.