What's the difference between raster and vector mapping?

People ‘in the know’ when it comes to geography often talk about ‘raster’ and ‘vector’ mapping, but sometimes they forget that to ordinary people, these terms are pretty mysterious. So, we thought it would be useful to try and describe the difference.

OK, this is the easier of the two to explain. A raster map is basically a ‘dumb’ electronic map image made up of a set number of pixels. You can’t manipulate the information, move a place name around for example, and when you zoom into the map, it quickly becomes pixellated and unreadable, just like a photo taken on a digital camera. This extract from an OS Landranger Map is an example of raster mapping – full of detail and great if all you want to do is navigate or perhaps overlay some other information, like a walking route or flood plain. 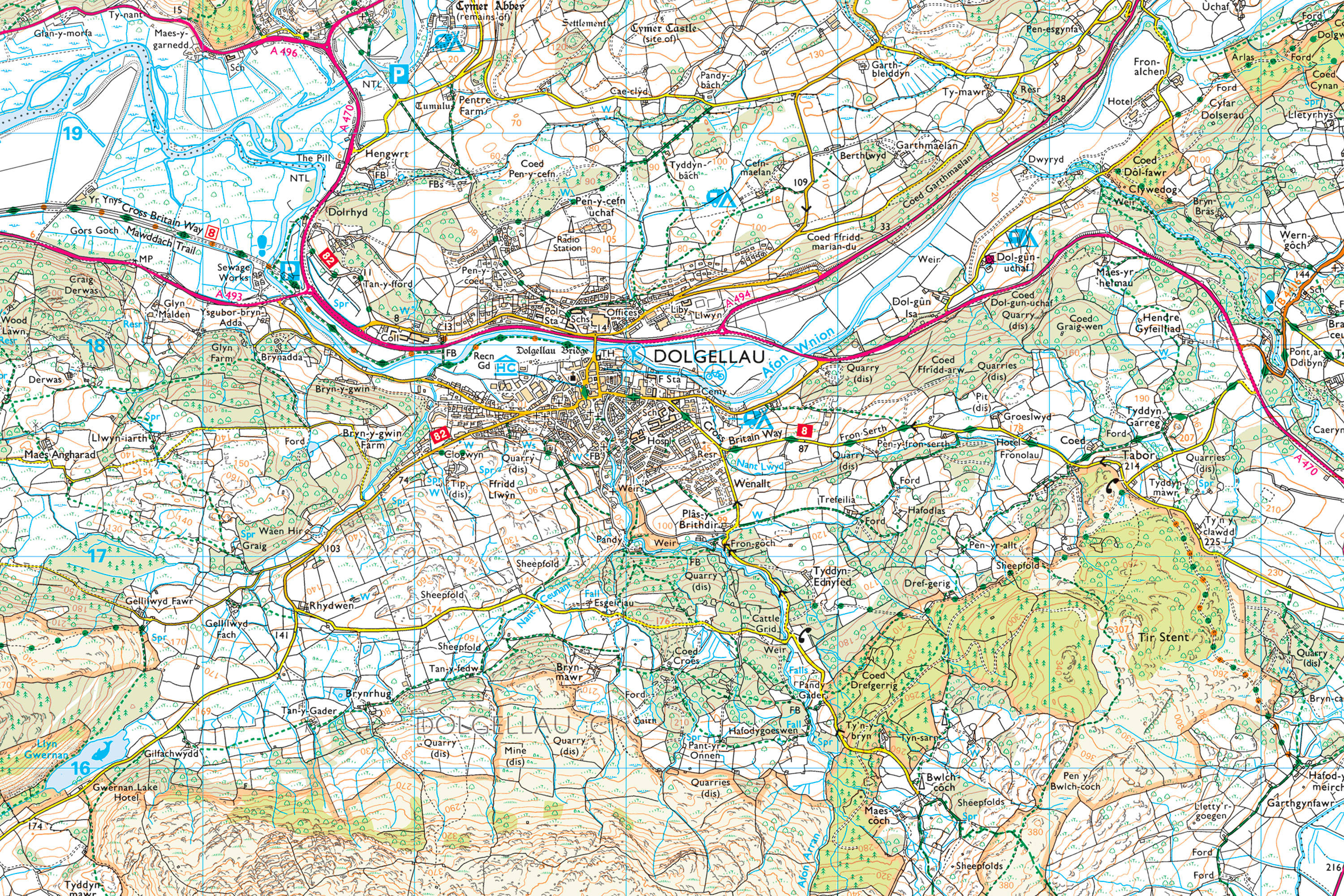 Right, now things get a little more complicated so bear with me. A vector map, like OS MasterMap, is basically a database of points, lines and polygons which collectively make up all the features on the map. It’s possible to assign each of these features extra information – perhaps demographic data and the age of the buildings for example. Using a Geographic Information System, or GIS, it’s then possible to do all kinds of analysis. For instance, you could ask the GIS to highlight only the buildings older than 50 years, with inhabitants aged between 30 and 40 living within 10 miles of a certain point. It’s the ability to do this kind of analysis that makes vector mapping such a powerful decision making tool.

We hope that makes sense. If you’ve got any questions, or can think of better explanations, please let us know!

Learn the steps involved in creating your own vector tile overlay usin...

We provide an update on more of our current products such as GeoPackag...

Learn the steps involved in creating your own vector tile overlay using the parliamentary constituency polygons from the Boundary-Line dataset.

Web mapping users have come to expect intuitive, beautiful and instant maps on their desktop and mobile devices.

We provide an update on more of our current products such as GeoPackage, Vector Tiles, and GeoTIFF.