With a changing climate, we must be prepared for wetter winters and drier summers. This may lead to more extreme flooding incidents, and in places we’ve not seen it before.

But the good news is we now have more place-based environmental data to predict flooding and support responses to other natural disasters. Also, we’re sharing more of that data than ever before and people are putting it to use in imaginative and unexpected ways.

Flood forecasting is one of a number of important responsibilities for the Environment Agency. During a flooding incident, situational awareness is central to informing the response of the emergency services. Consequently, we use a series of tools and combine data sets to build models and predict the timing, extent and depth of flooding. 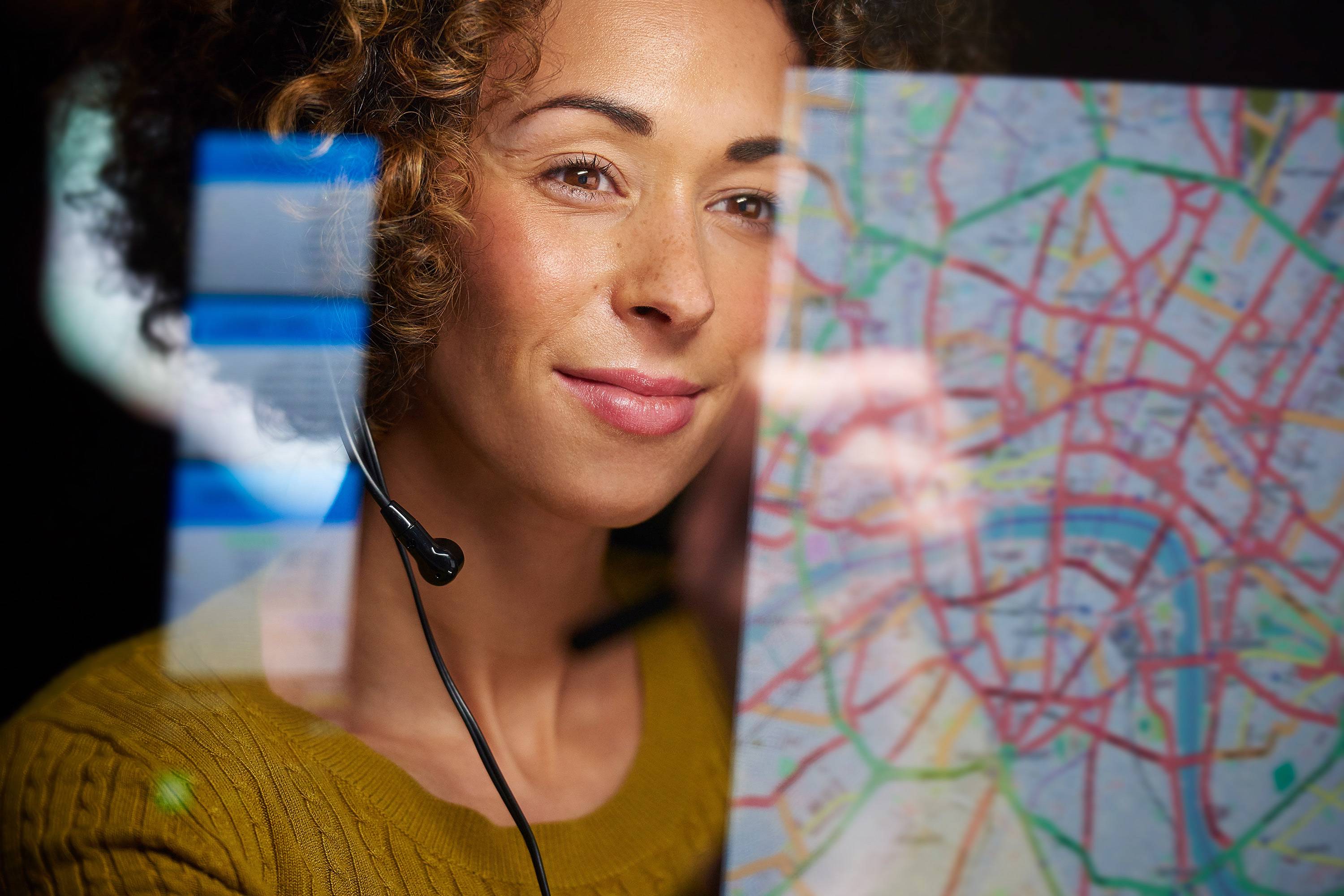 We combine climate and rainfall data with information about the topography and how saturated the ground is to give us early warnings about floods that might take place up to several days after the rain has stopped. For example, you might get heavy rainfall in upland areas which can take several days to travel through a catchment into the lower reaches of a river.

We rely on a network of sensors across England’s rivers that monitor water levels. This data is fed into our local offices and the Flood Forecasting Centre – a joint venture we have with the Met Office – allowing us to issue flood warnings, giving homeowners and business time to act. The data is provided as a continuous feed from our web services, so the public can monitor the levels themselves or use the data to build their own smartphone apps.

Another type of open data that we can use is from webcams. We have proved the use of advanced image processing techniques to analyse remote images from flood defence assets. The use of intelligent processing of images to detect changes and automatically alert our officers of potential flooding problems avoids the need for visual monitoring of many hundreds of video output streams from webcams that monitor our flood defence assets. 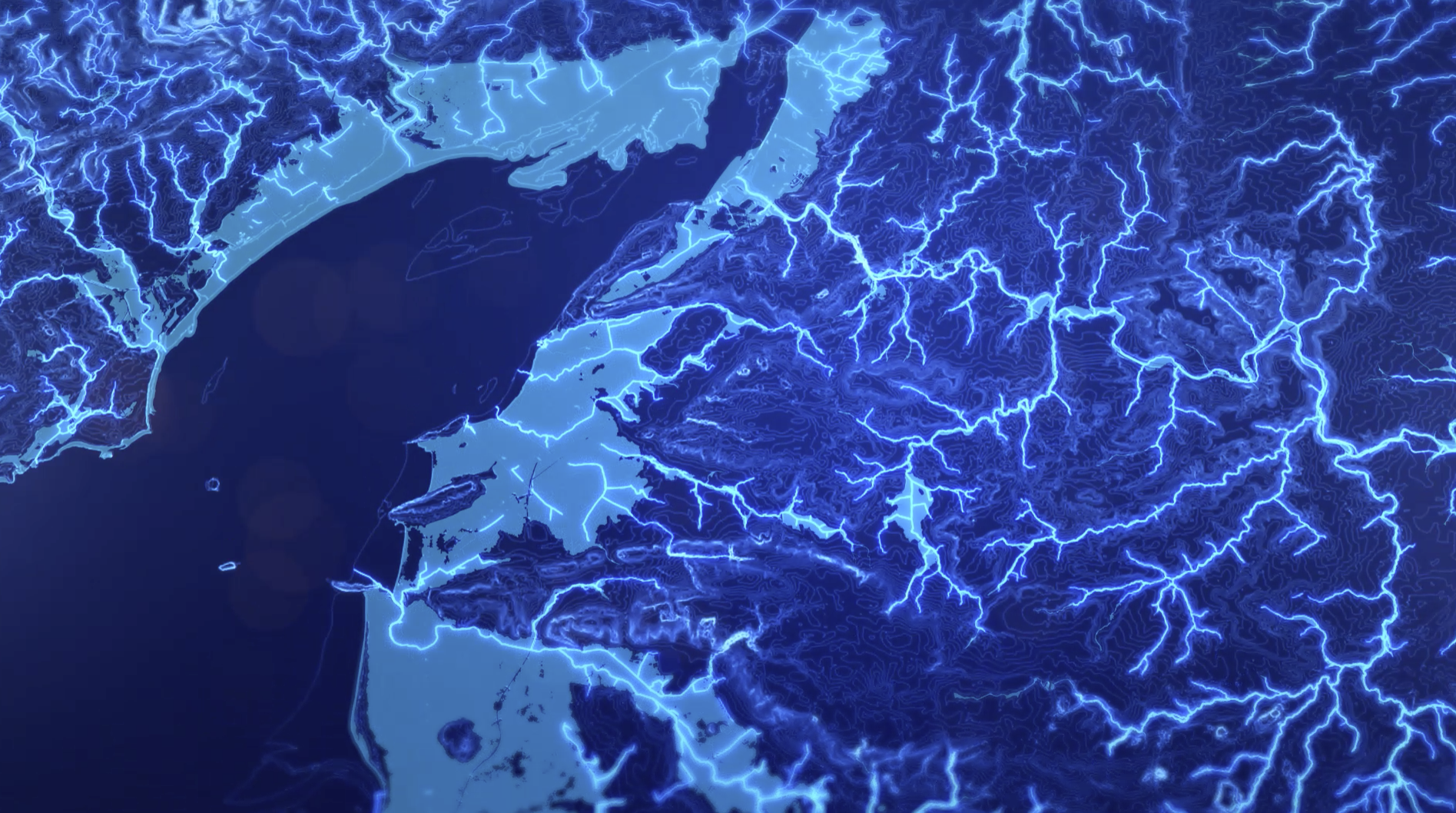 OS MasterMap Water Network supports key applications in flood risk management. This data is available free to the public sector and available to purchase as a commercial product.

Since the 2014 floods, we’ve seen some creative applications by members of the public. Our LIDAR data was used by an archaeologist to find previously unknown Roman roads linking towns in the northwest of England, contributing to our understanding of Roman Britain. We’ve also seen gamers take our LIDAR data to build 3D models in Minecraft.

Environmental models are used to inform the financial models insurers use to predict claims and work out premiums, but the data is there for anyone to access and build novel applications with. The Environment Agency manages the Department for Environment, Food and Rural Affairs (DEFRA) Data Services Platform. This is where a range of datasets is available through application programming

interfaces (APIs) so members of the public, businesses and other agencies can easily use them. They can be confident about the provenance of the data because it’s coming from the definitive source.

The Environment Agency has worked with Ordnance Survey (OS) to create a national dataset for Great Britain’s rivers, OS MasterMap Water Network, which will support key applications in flood risk management. This data is available from OS free at the point of use to all of the public sector, and as a commercial product more generally. OS have also created a fully open version, OS Open Rivers, as an alternative to the premium OS MasterMap Water Network.

Martin leads on data and systems at the Environment Agency. He has a background in environmental regulation and policy and has led teams in the management of science, data and information resources. His team maximise the environmental and business benefits of data management, geographic analysis, models and statistics. 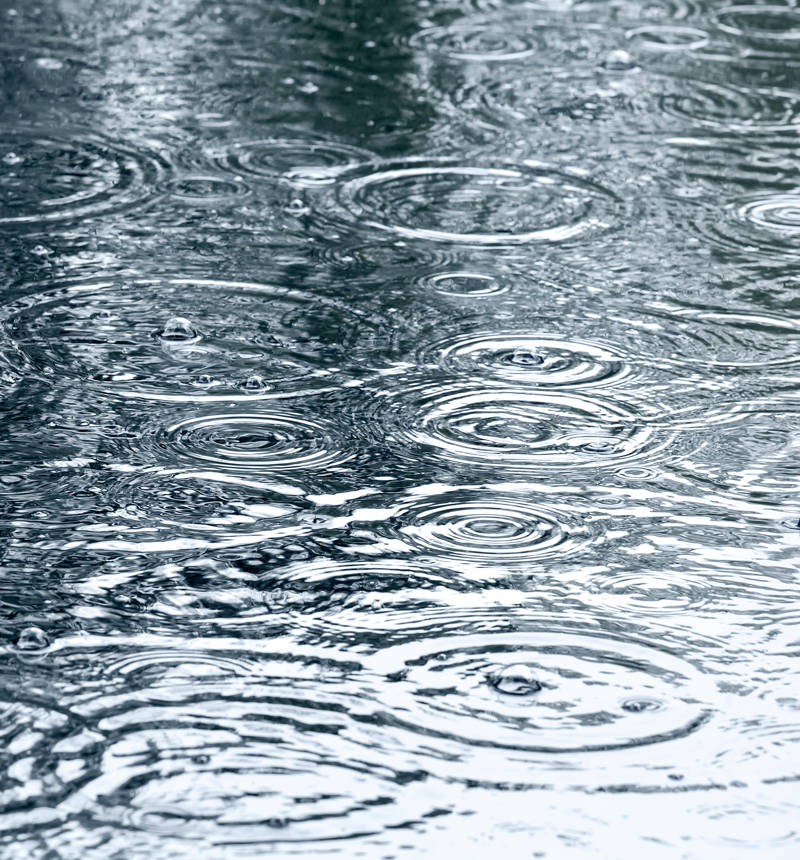 Avoiding disaster - are we vulnerable to system failure? 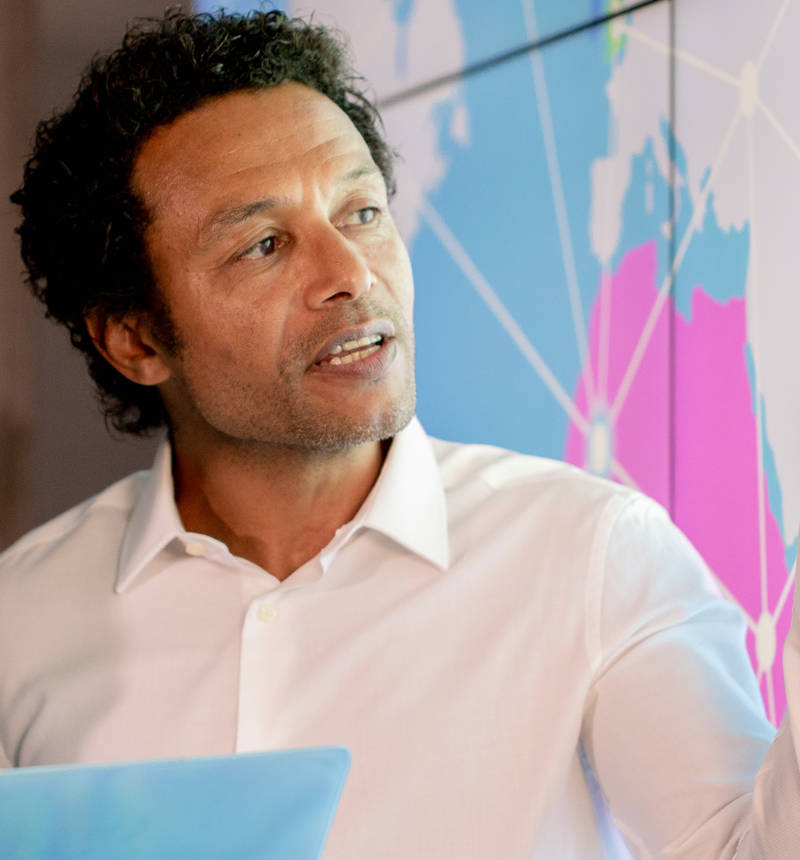 From hindsight to foresight: how you can predict the future