This year, Korea was swept by a record rainy season and heavy downfall. Villages and farmlands were flooded. Landslides destroyed houses and often tragically the families living in them. Roads were cut off due to flooding or subsidence. Flooding also seeped into underground spaces. The rainy season left immense property damages and loss of human lives.

The threat to our lives also come from other sources. News of wildfires of various sizes, fires at factories, explosions at underground construction sites are reported along with the estimated damages and fatalities from the disasters. Bursting water pipes or burning utility pipe conduits cause disruption to our daily life.

To mitigate the impact of disasters, both natural and man-made, real-time monitoring of vulnerable areas or infrastructure is essential. Developing a constant monitoring system helps discover and sometimes prevent disasters and reduce possible damages by enabling prompt response. In Korea, ‘Digital Twin’ is emerging as a promising platform to build that monitoring system. 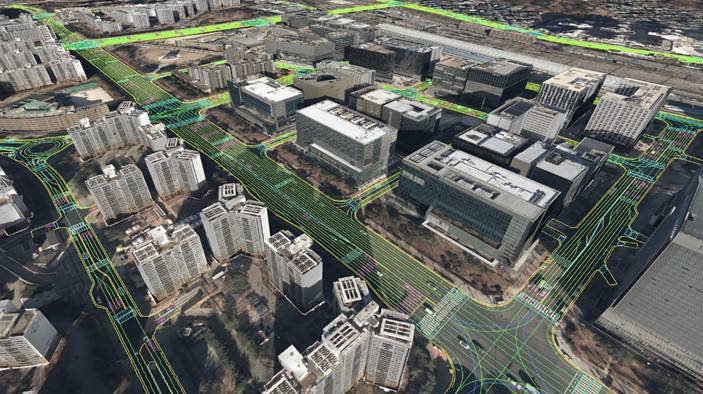 The Korean government has announced its plan to build a Digital Twin for the safe and sustainable management of the country.

A digital twin is a virtual replica of the real world. It recreates the physical space we live in and operates based on its interactions with the real world. Digital simulations, run under various scenarios with all conditions fully controlled, can discover unexpected problems and improve ideas. Digital twins are no longer a concept from science fiction. Companies, researchers and even doctors use the platform to improve product performance, simulate spacecraft operation, and do mock surgeries.

Recently, the Korean government announced its plan to build a digital twin for safe and sustainable management of the national territory. The project, which will be carried out as part of Korea’s New Deal Program, will ensure better protection of its citizens and their properties from various threats as well as adaptation to the fourth industrial revolution and the changes brought by such digital infrastructure. 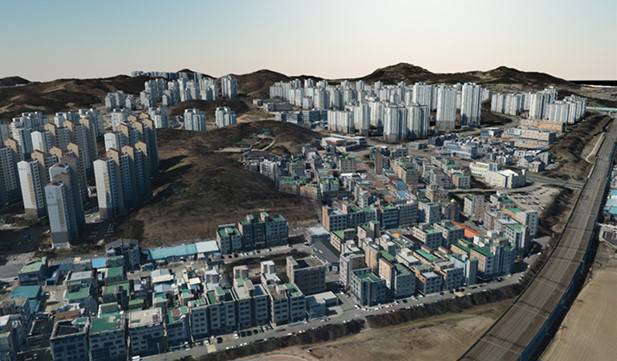 Korea's digital twin will be a tool for constant monitoring and prompt response to disasters, accidents and incidents.

A digital twin is built upon 3D images of the physical terrains, buildings, roads, water supply systems and various facilities on surface and underground. Once completed, the virtual world will be fed with real-time data, measurements, photos and videos from various sources including drones and LiDAR sensors. Such a combination of a virtual space with real-world data will create a virtual Korea.

The case for developing a digital twin is obvious. Any damage to national territory or infrastructure is costly and timely to repair. Delays in response lead to wider and greater damages. The digital twin will give a tool for constant monitoring and prompt response to disasters, accidents and incidents. It will also form an integral part of Korea’s strategy for smart management of the national territory.

Building it will not be easy. Given the sheer size of the landmass and number of structures to be covered, decisions on the types of data to collect and level of resolution of the map should be made beforehand. Seamless connection with sensors and data sources will be crucial to full realization of its potential. One thing that can be said for certain is that the digital twin will transform the way Korea manages its national territory.

Trusted authoritative sources of geospatial information are fundamental requirements of a modern state.

Automation is allowing Ordnance Survey to capture changes in landscape features faster and cheaper than before.