Property rights are critical to building a strong economy. If a citizen has secure land tenure, they will have access to credit, which releases “dead capital” to recirculate around the economy.

While many economists believe that the private sector and the free market are critical to long-term economic development, the security provided by the state through land tenure allows capital to function.

By the mid-1990s, the savings and property of those on low incomes in “developing countries” was worth an estimated $1 trillion – 40 times the value of all foreign aid since the end of WW2. But because of a lack of property rights, this capital remained locked up and consequently did not help to drive the economy.

Foreign aid has resulted in a net outflow of money from these countries in the form of debt repayments, worsening the economic situation.

During the 1980s in Buenos Aires, a group of families led by a local church group occupied what they thought was government-owned, derelict land. Determined not to create another slum, they demarcated plots and built houses. It turned out the land was not government-owned after all, but the property of thirteen different people and organisations.

In 1984 the Argentine parliament passed an Expropriation Law enabling the transfer of land rights to the squatters, with compensation for the original landowners, but some of the legal disputes over the land rights continued into the 21st Century. 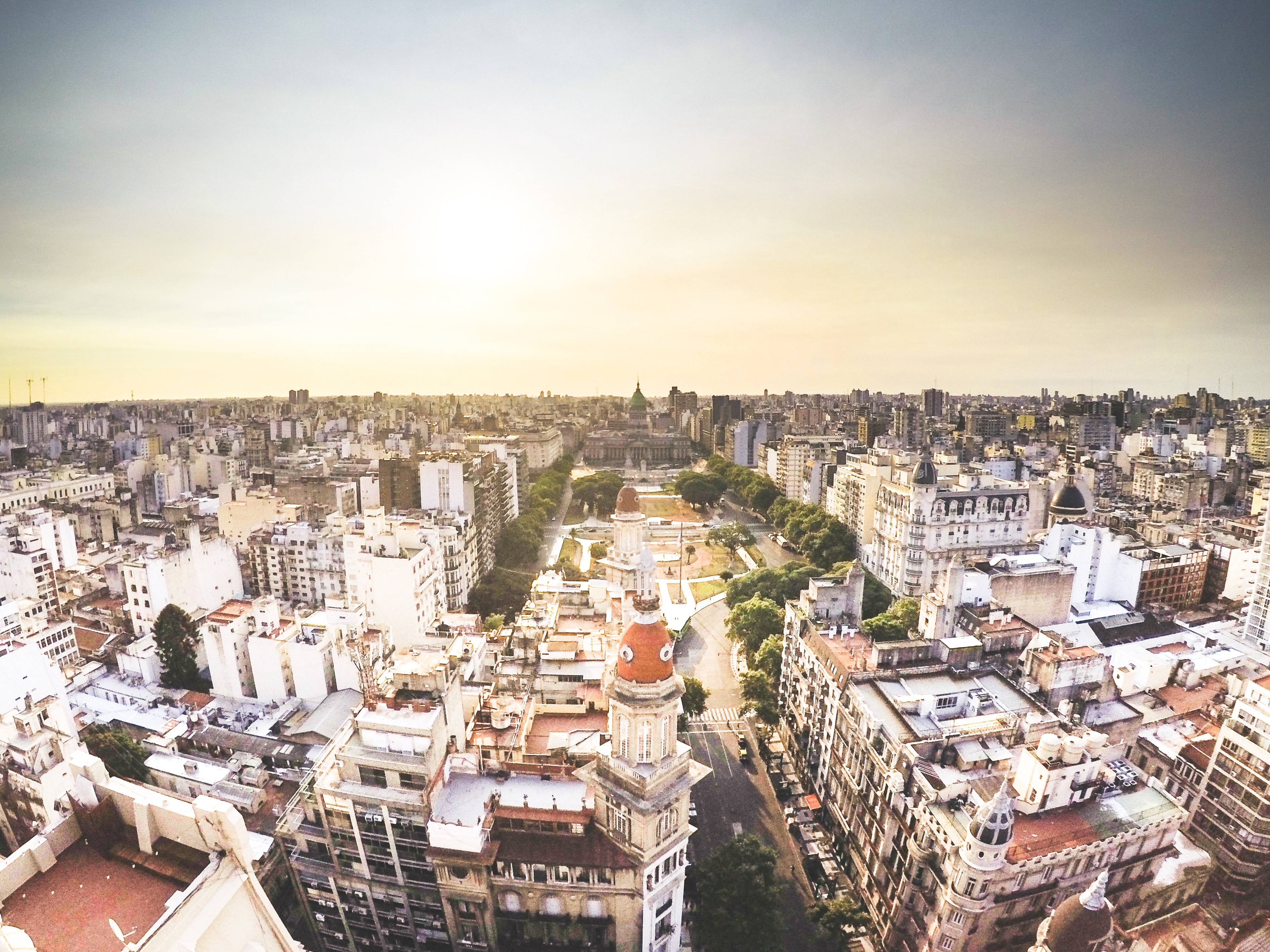 Buenos Aires - families who gained land titles from the 1980s, had a significantly higher probability of having good quality walls and roofs than those without land rights.

As the squatters did not know which plots would or would not be granted land rights, this situation provided a unique opportunity to study the difference that land rights can have on social and economic outcomes, by comparing two identical groups of people, 55 per cent with land rights and 45 per cent without, over a 23-year period.

Those families who gained land titles had a significantly higher probability of having good quality walls and roofs than those without land rights. Families with property rights produced fewer children and the children they had completed secondary education in much higher numbers.

One theory for these differences is that without the fear that their property could be confiscated at any time, these families were willing to invest in their properties to improve their condition. But without such security, families may feel the need to guard their homes against other squatters and keep more of the family at home, meaning children aren’t able to attend school.

Whatever the reason, improved housing quality and reduced family size is likely to improve nutrition and general health outcomes.

In another example, between 1999 and 2005, the southern Indian state of Aadhar Pradesh implemented a new computer-assisted registration of deeds system. Because the system published data online, it allowed banks and other lenders to rapidly ascertain property ownership.

A study compared the lending data from the banks in the state from before and after the system was introduced. The credit market itself increased five-fold over this period, from $7 billion to $35 billion. The number of property sales doubled, and the increases continued after the project ended. 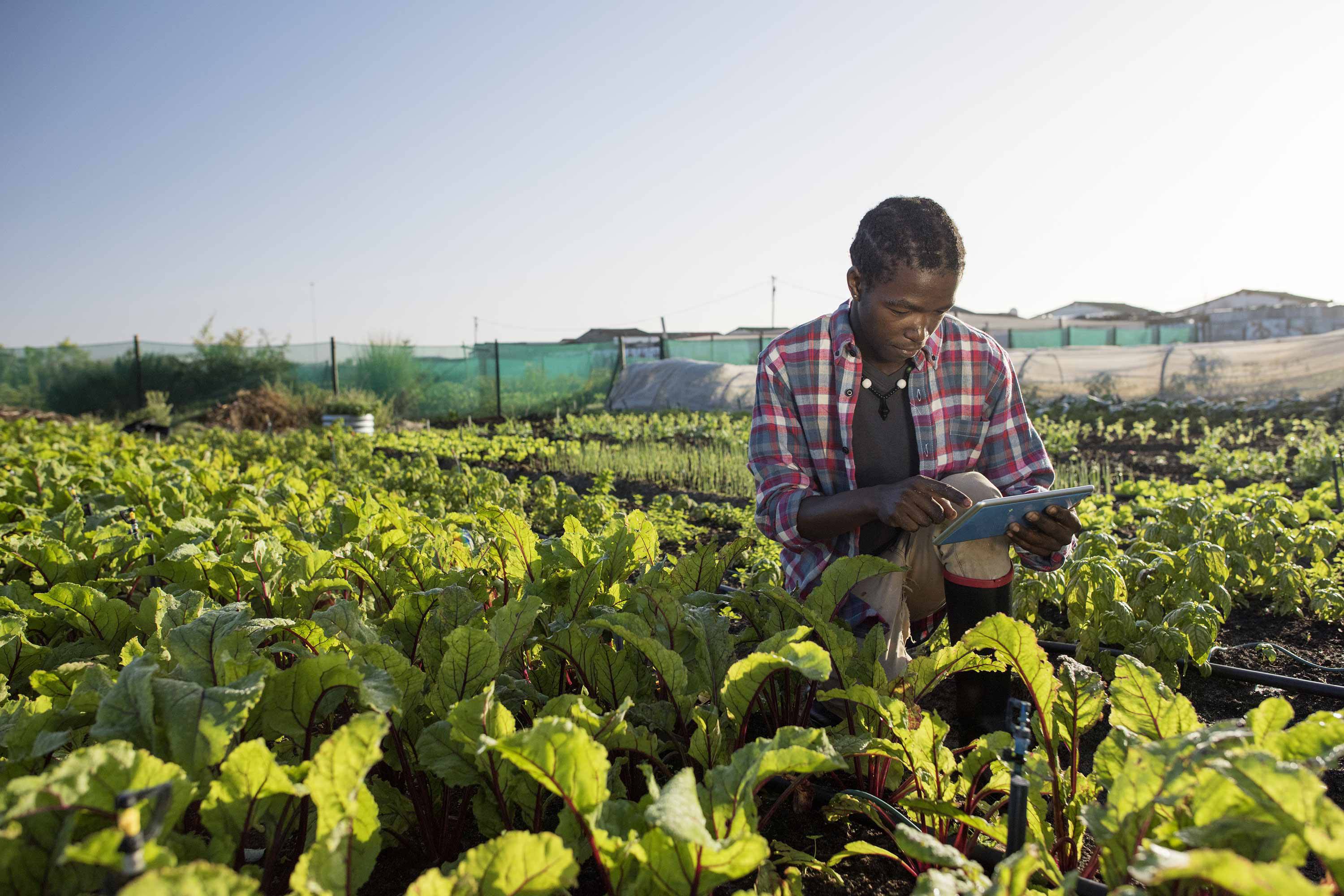 It’s clear - where there is an effective legal environment, able to enforce land rights, external finance is more available. Inward investment by companies is also more likely and companies are in turn more likely to invest in the infrastructure of their buildings.

In the US, 70 per cent of new business credit is enabled by ownership of other assets, something denied to those without strong land rights. Insecure property rights discourage the use of assets as collateral, preventing the creation of capital, while strong legal protections encourage companies to make long term investments.

Because companies cannot invest long-term without secure rights, increased operational costs prevent them from competing against cheap foreign imports. It also means that if they do get a loan, they are more likely to pay higher interest rates. This all creates a downward spiral of low investment.

Effective land administration can assist nations achieve at least five of the UN’s 17 Sustainable Development Goals: the blueprint to achieve a better and more sustainable future. Property rights are a catalyst towards meeting these goals in their capacity to increase investment and reduce poverty and conflict over land ownership.

Economists developed theories throughout the late twentieth century that suggested a causal link between effective land rights and economic prosperity. As theories, these were untested and open to debate. What the above examples have shown is that these theories are correct and provable: secure land tenure promotes economic and social development.

Data
Smart cities: a tool, not a destination