Northern Irish walkers can plot and follow routes digitally around the nation’s loughs, hills and valleys using the most detailed topographic mapping for the first time on the OS Maps app.

OS Maps app has supported outdoor enthusiasts across England, Scotland and Wales for over seven years.

The latest expansion into Northern Ireland will provide complete UK coverage to the award-winning navigation app for the first time, with thousands of recommended walking, running and cycling routes in Northern Ireland loaded into it.

All the functionality and look and feel of OS Maps app will be available to users in Northern Ireland.

Walkers can plot and share their own routes or easily follow existing ones, helping users in Northern Ireland to get outside more often.

And with the highest level of accurate geographic mapping detail now included in the premium version of the app, it gives Northern Ireland’s outdoor enthusiasts an indispensable tool for navigation for the summer holidays.

OS’s Managing Director for Leisure, Nick Giles said: “It is wonderful to finally be able to announce that Northern Ireland now has the same level of detailed topographic mapping in OS Maps app as the rest of the UK, something we’ve never had before.

“Our mantra is to make the great outdoors more enjoyable, accessible and safe, and being able to map out or follow routes from your phone is a tremendous aid for exploring a beautiful nation.

“If you are from Northern Ireland and want to get outside for a hike or a walk using digital mapping on your device, this is the best topographic mapping you can get. It means you can use your phone the same as a paper map. The difference is you can see your location on a map and use it to plot routes, share them, follow other routes, and watch 3D fly-throughs of your route before and after you’ve set off.”

OS Maps app is available to download for free with standard mapping, and for £28.99 a year for the premium edition.

The launch in Northern Ireland follows recent expansions of OS Maps in Australia, New Zealand and the United States.

Expand your horizons with OS Maps app for New Zealand

Thousands of ready made routes for walkers and trampers available for ... 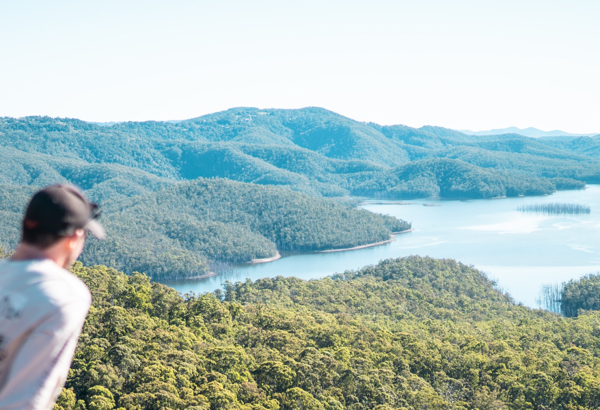