Citing his inspiration as our work that reimagined Winchester as the nation’s capital and the recent episode of Channel 4’s Britain’s Most Historic Towns, John Murray replicated our technique to reimagine Chester (Britain’s most Roman town) as the capital.

Out of curiosity, we thought it could be interesting to see what other cities would look like if they were the capital. As with Winchester, many cities have backstories which historically make them viable capital candidates. We got our Graduate Consultant Data Scientist, Jacob Rainbow, involved and, as with the Winchester map, he applied the same process. 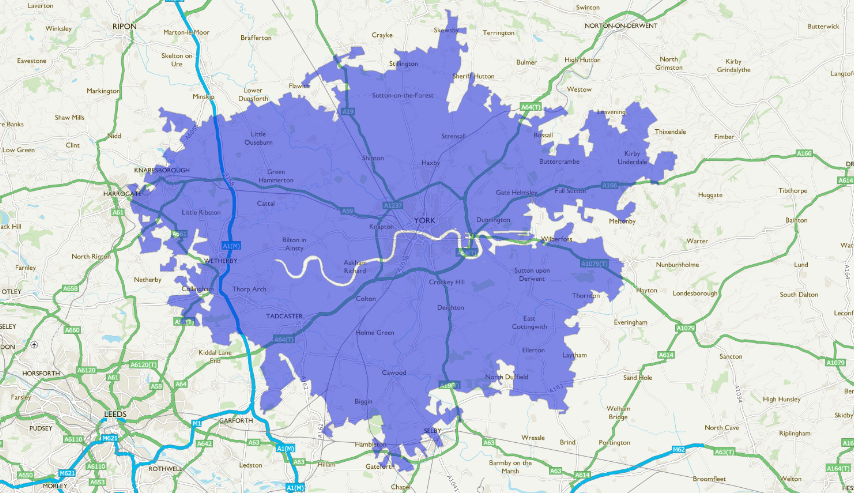 York reimagined as the capital.

With York having been identified as the Viking capital of England, it seemed a good place to start. As well as being Britain’s most Tudor town (and the most complete medieval city in Britain), Norwich was once second only to London in importance. 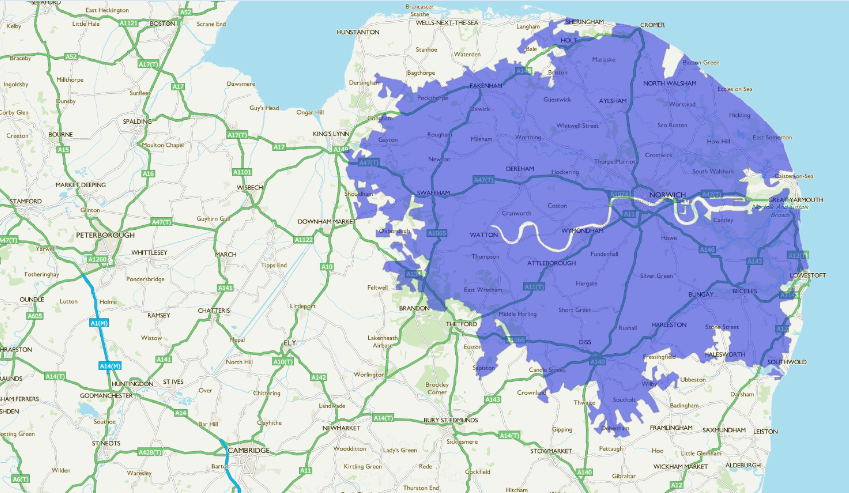 Norwich reimagined as the capital.

Intrigued where the London landmarks would be, we put together a list for both York and Norwich.

While Cheltenham and Belfast do not have such strong capital links, we explored them as they are Britain’s most Regency and most Victorian towns respectively. 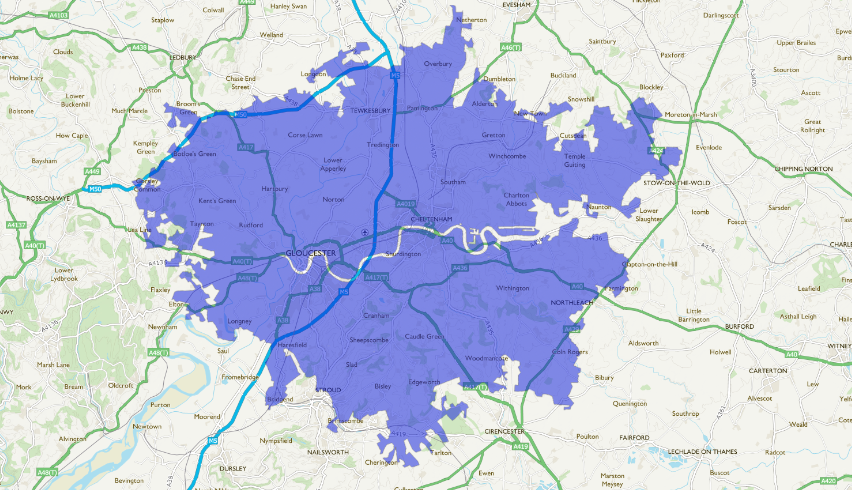 Cheltenham reimagined as the capital. 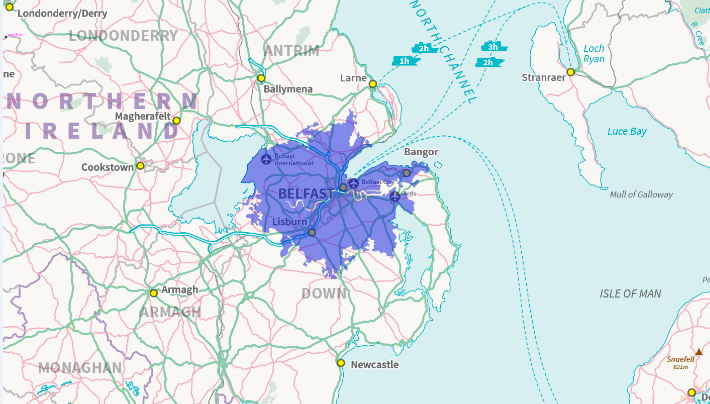 Belfast reimagined as the capital.

Jacob applied to Ordnance Survey after being impressed with the BBC documentary A Very British Map. Prior to this, he imagined the company as quite old-fashioned. Since starting his role, Jacob states he has joined “a team that embraces technological change and is investing in machine learning research and other methods of big data processing”. Find out more about our graduate schemes.