We’ve all heard the expression “above sea-level” to describe the height of a place or feature on land. But how is the exact height of sea level worked out when allowing for high and low tide? 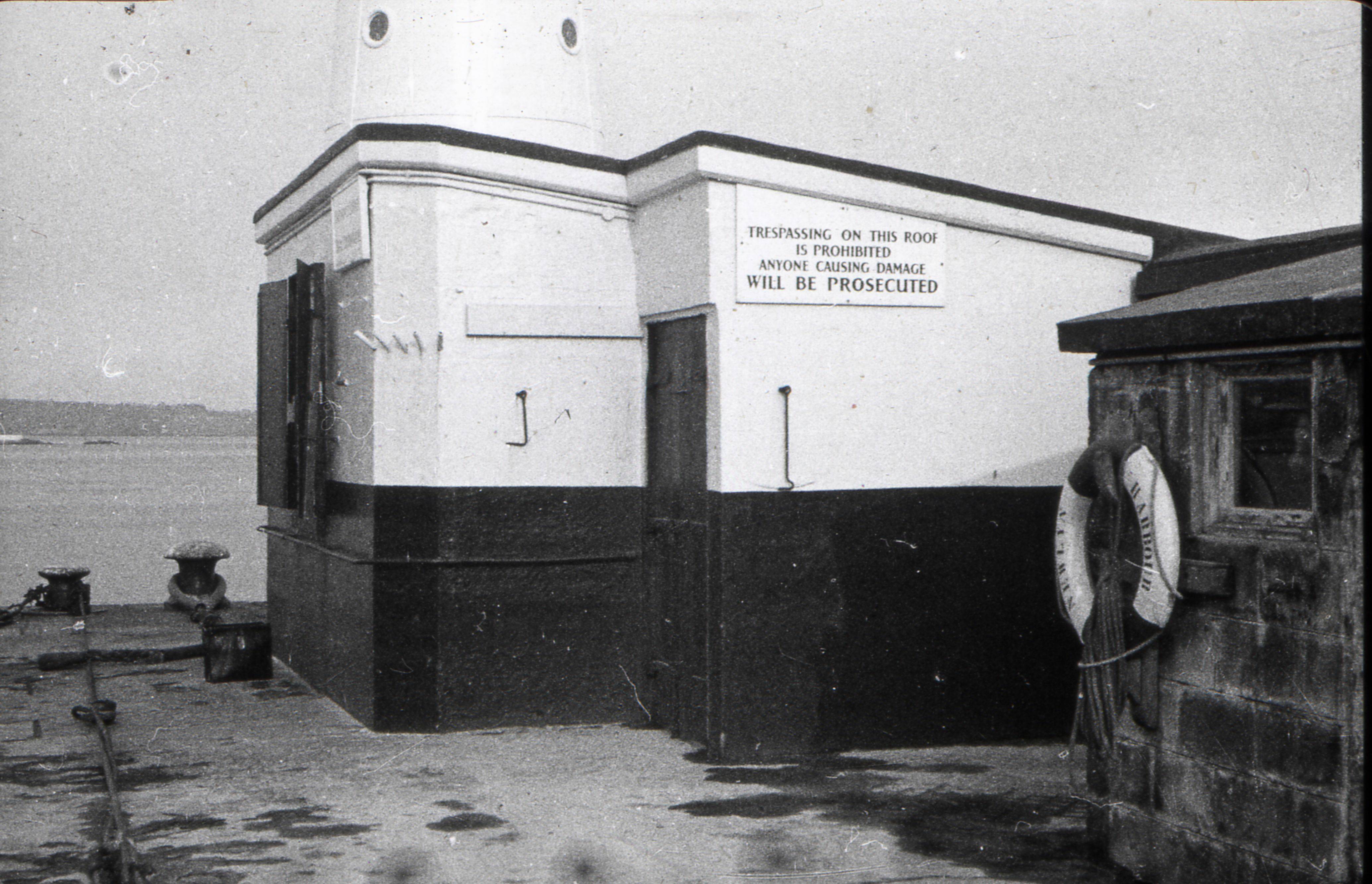 These days, we can use satellites and precise measurements of gravity to monitor sea level. But before this was possible, sea level was measured using averages of readings taken using a device known as a tide gauge.

There are many different types of tide gauge, but their design can be quite simple, consisting of a float that sits on top of water in a tube.

There’s one tide gauge of particular importance located in an unassuming hut on the south pier in Newlyn, Cornwall. A century ago, mean sea level was recorded here over the course of six years. The reading, known as Ordnance Datum Newlyn (ODN), would mark height zero on maps in Britain for the next hundred years.

ODN and the hundred years of sea level measurements taken since then have shaped map making in Britain, as well as contributed significantly to the fields of oceanography, geology, and climate science.

ODN is the level chosen to represent zero height on maps in Britain. The heights of hills, mountains and buildings are measured as their elevation above ODN. Height data is becoming increasingly important in how move towards digital twins and three-dimensional representations in our digital maps.

Today, height data is relied on by many organisations, from emergency services knowing which specialist equipment to deploy, to the burgeoning unmanned aerial vehicle industry planning safe flight corridors. It’s also used by sustainable energy companies locating the optimum positions for solar panels and wind turbines, companies managing overhead cable routing, flood modelling, and by mobile phone networks for signal propagation with the positioning of masts. Large infrastructure projects like HS2 use height data, as do architects visualising designs. From the contour lines in OS Explorer and OS Landranger maps to the popular 3D fly through feature in OS Maps, outdoor enthusiasts also rely on height data when exploring the mountains and hills across Great Britain.

The history of the tide gauge at Newlyn reveals the fascinating evolution of levelling – the process of determining elevation – and points the way to its future. The measurement of ODN was part of a surveying campaign known as the Second Geodetic Levelling of England and Wales, which Ordnance Survey undertook from 1912-1921. This followed the First Geodetic Levelling of England and Wales, which took place over a period of 20 years from 1840 to 1860.

During the First Geodetic Levelling of England and Wales, the original ordnance datum was taken as an arbitrary one hundred feet below a benchmark on St John’s church in Liverpool. In 1844 it was decided that mean sea level would be adopted as the datum for all heights shown on Ordnance Survey maps, after successful tidal observations around the coast of Ireland were taken two years previously.

Tidal observations were taken at the Victoria Dock in Liverpool over a nine-day period in March 1844. The value for the mean sea level over this period was found to be 43.14 feet above the provisional datum based on the benchmark on St John’s church in Liverpool. This was rounded to 43 feet, which was subtracted from the heights already computed based on the provisional datum.

During the Second Geodetic Levelling of England and Wales, the plan was to establish a more accurate reading of mean sea level for the zero height. It was eventually decided (after investigating a selection of tide gauges) that the reading taken at Newlyn would be used as the ordnance datum for Britain.

Geodesy, the study of the geometric shape of the Earth, would continue to develop in accuracy and sophistication throughout the 20th century. In 1936, the use of trigonometry stations, or trig pillars, would revolutionise the accuracy of surveying. These days, OS Net, which uses global navigation satellite systems (GNSS), has replaced both the levelling enabled by ODN, and the manual surveying the trig pillars were built for. GNSS related height observations tied to OS Net use a different reference surface (an ellipsoid) than ODN so ODN heights are realised via a complex model that uses gravity readings to map the difference between the ODN surface and the ellipsoid. It’s remarkable that levelling and trigonometrical observations referring directly to ODN were able to so accurately plot the elevation of mountains, with recent updates using OS Net only altering by just a few centimetres. When Ben Nevis, UK’s highest peak, was re-surveyed in 2016, it was found to be only slightly taller than previously thought, but enough to round the figure up, causing the mountain to gain a metre on Ordnance Survey maps.

Ordnance Survey monitored the tide gauge at Newlyn, along with some 29 other tide gauges, until 31st December 1983 when the responsibility of all tidal observations was transferred to the Natural Environment Research Council (NERC). Tide gauges are now the responsibility of the Environment Agency, who use them to monitor rivers and flood water levels.

The Newlyn Tidal observatory was manned continuously since its construction until the early 21st century, and there's only been one occasion when it was out of reach for tidal observers, during the worst storm ever to hit Newlyn in 1962. It also recorded a small tsunami in 1941, following an 8.2 magnitude earthquake west of Portugal. The Newlyn Tidal Observatory was declared a Grade II listed building by Historic England at the end of 2018.

It’s been one hundred years since the measurement of mean sea level at Newlyn, during which time the field of geodesy has been transformed. In the future, it is likely GNSS systems and highly accurate gravity-based models will provide a more accurate datum. Whatever replaces ODN, it will likely be aligned to sea level, a concept we all understand thanks to the measurements that took place in a shed on the end of a pier in Cornwall one hundred years ago. 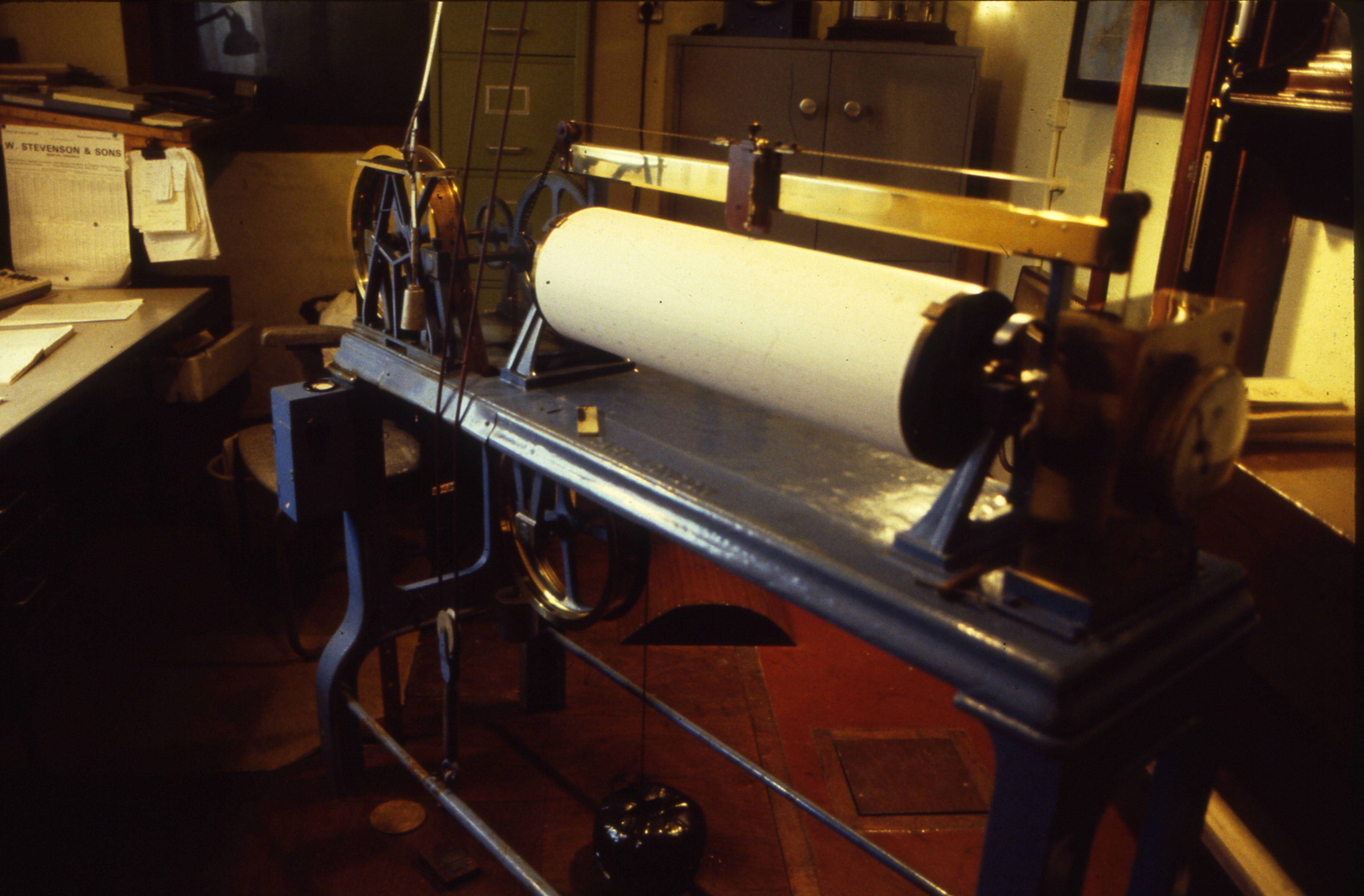